Fernando Alonso will start a new chapter of his career at Aston Martin this season after deciding to call time on his two-year stint at Alpine at the .. 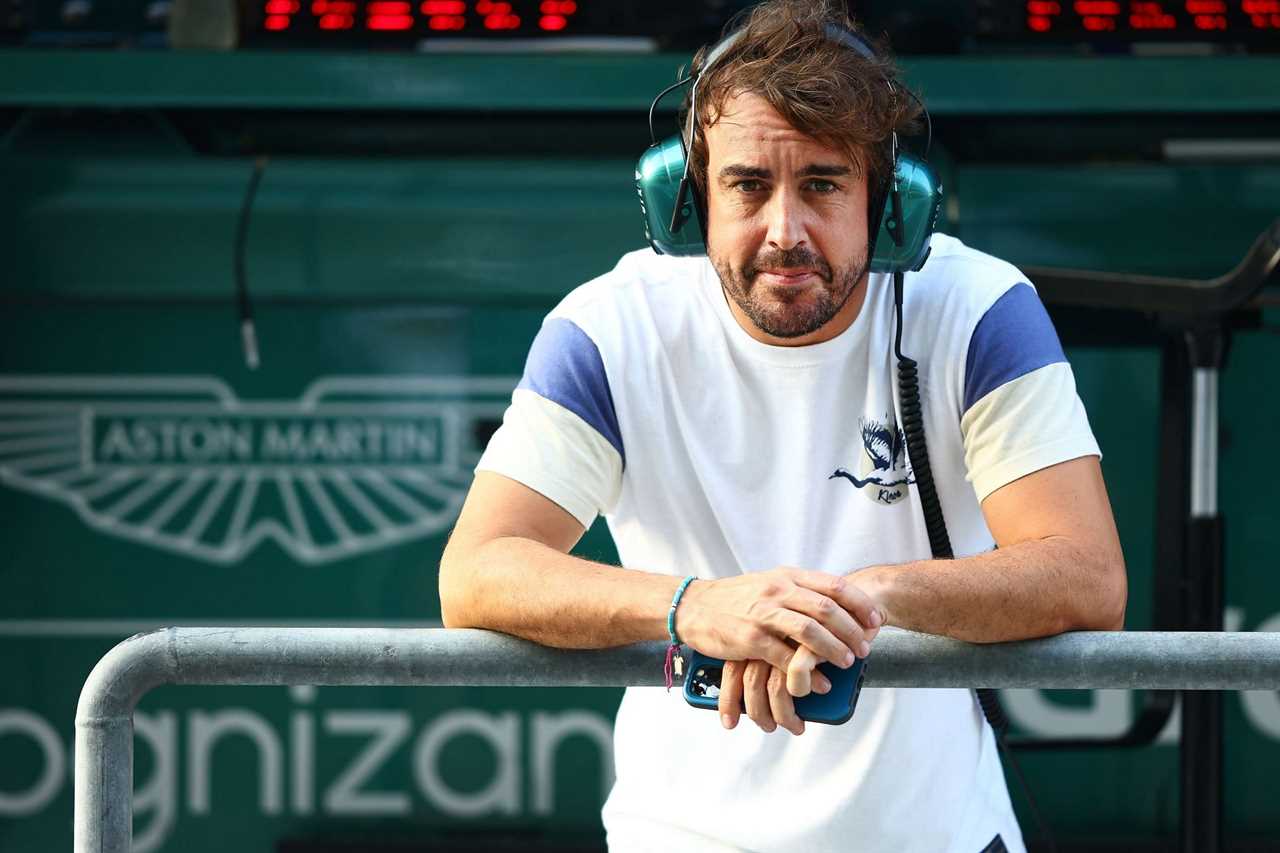 Fernando Alonso will start a new chapter of his career at Aston Martin this season after deciding to call time on his two-year stint at Alpine at the end of the 2022 campaign. At the time, the decision shocked quite a few in the paddock. Primarily because Aston Martin is not a team that has inspired confidence in many people across the last few seasons.

The 2022 F1 season was nothing more than a disappointment for the team, finishing seventh in the constructor standings. Alpine, meanwhile, were the ‘best of the rest’ and secured a fourth-placed finish. The French team was the best midfield team on the grid and is firmly lining itself up for a move closer to the top.

Looking at these facts, it does beg the question of whether Fernando Alonso made the right choice by moving from Alpine to Aston Martin. However, early evidence suggests it’s not too much of a stretch to say that the Spaniard will thrive even more with the British team than he did with Alpine.

The talent pool is rich at Aston Martin

One thing that is constantly spoken about Lawrence Stroll and his operations is that he has bought a team that was the best and the most efficient in midfield despite being on a shoestring budget and has turned into a backmarker that is wasteful.

Aston Martin has been on a hiring spree recently. The team has hired multiple important personnel from winning teams like Mercedes and Red Bull. Dan Fallows, the key Aston Martin technical director, used to be a Red Bull employee.

When it comes to the talent pool, Aston Martin has plenty. They now have to focus on making the best use of it. When that happens, it’s hard to deny that the personnel that have been working in successful teams like Mercedes and Red Bull cannot leave their mark on Aston Martin as well.

The absence of a competitive teammate

It might sound speculative, but Fernando Alonso does not like competitive teammates. The Spaniard has more or less spent his career than the primary driver within any team. He’s always been the benchmark in the team. He played a similar role during his Renault days in 2005-06 as Fisichella was the second driver. It was the same when driving for Ferrari and McLaren as well.

Fernando Alonso tends to create an environment around him with trusted people and uses that to command respect within the team. Of course, it also helps when the Spaniard is one of the greatest talents to have ever raced in F1. During his stint at Alpine, while it was definite that Alonso was the better driver of the two, it wasn’t as if he dominated Ocon.

Hence, Ocon stood his ground against Alonso when it came to defending track position and we all saw what happened in Brazil. At Aston Martin, this should not be that big a problem as Lance Stroll is not expected to challenge Alonso much in terms of performance.

He might be someone that tends to have a pretty aggressive manner of defending his position against his teammates, but it won’t be often that the two drivers will be fighting over the same piece of tarmac.

The absence of a competitive teammate means the entire team will be aligned to serve Fernando Alonso’s interests and he tends to perform the best when that happens.

Aston Martin was willing to go all out for Fernando Alonso

What Fernando Alonso loves more than anything is a scenario where the team is willing to show how much it wants him. Alpine didn’t really have that as he later revealed that he was only offered a one-year extension instead of a long-term contract.

Aston Martin, however, has not only reportedly given him a bump in pay but he’s also on a multi-year contract. Aston Martin made sure he felt wanted by the team, hence his move.

When you’re part of a team that backs you and is willing to go overboard for you as well, it’s surely a sign that it wants you to be a part of the structure. The extra boost it gives is undeniable and Fernando Alonso will surely ride the wave of that confidence when he drives for the team.