“What Was That?”: Sebastian Vettel Lashes Out on Aston Martin Over Baffling Qualifying F1 Result

The Canadian Grand Prix is ​​back after a two-year-back. The race in the Gilles-Villeneuve circuit has always proved to be an intriguing one. And.. 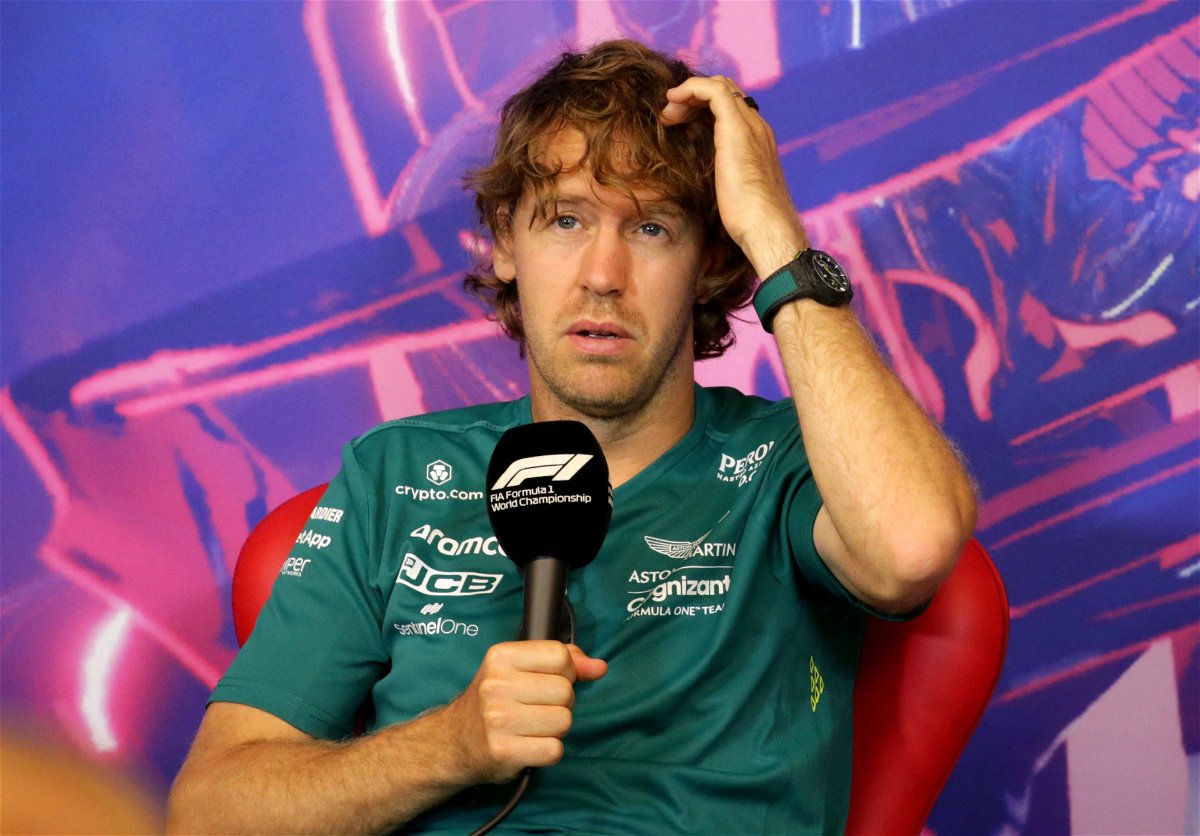 The Canadian Grand Prix is ​​back after a two-year-back. The race in the Gilles-Villeneuve circuit has always proved to be an intriguing one. And with rain in play, Saturday’s qualifying saw some surprising results, but none surprising than Sebastian Vettel getting knocked out of Q1.

The wet conditions in play were a huge test for the drivers as they struggled for visibility in Q1. However, Vettel and his Aston Martin set up seemed to have finally worked as the German finished P2 during the FP3 session earlier in the day in similar conditions.

However, the Aston Martin driver finished P17 in qualifying, which concluded a promising start to Saturday with a disappointing result. He was a frustrated figure as he bemoaned on the radio, saying, “It can’t be, I mean what was that? So different to this morning, so different. It felt like the rear was broken. Ah man!”

WATCH THIS STORY: From Cristiano Ronaldo to Shaquille O’Neal: When Other Athletes Mingled With F1 Stars

This result was not ideal for the British team, who are in desperate need of points. To add to their woes, a dry race is predicted on Sunday which could prove to be a tough afternoon for Vettel and Co.

Can Sebastian Vettel bounce back?

Aston Martin is currently struggling as they are 9th in the standings. Despite not racing for the first two Grand Prix, Vettel is the British team’s go to man. A P6 finish in Baku was an encouraging result which propelled the team to level the points with Haas. 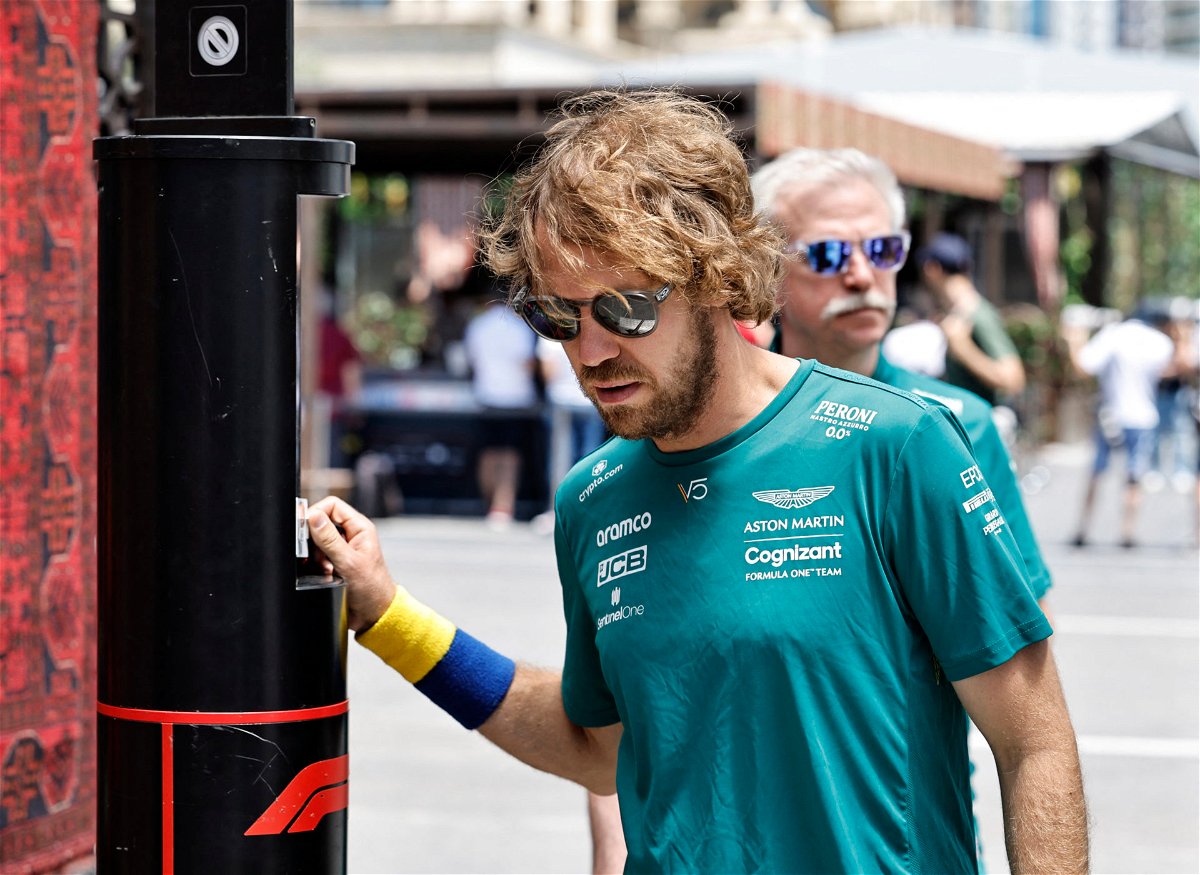 The wet qualifying proved to be a stellar chance for both the drivers. However, as it turned out, Vettel and Lance Stroll are out of Q1. And they will start the race in P17 and P18, respectively. 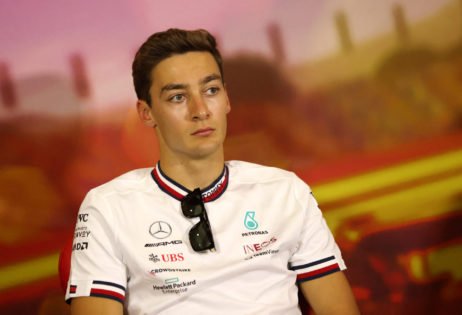 The race in Montreal has, however, proved to be an unpredictable race in the past. Moreover, this is one of Vettel’s happy hunting grounds. He won the race twice in 2013 and 2018 and came close to winning during the 2019 season. So, can the German bounce back after a poor qualifying? Leave your predictions in the comments.