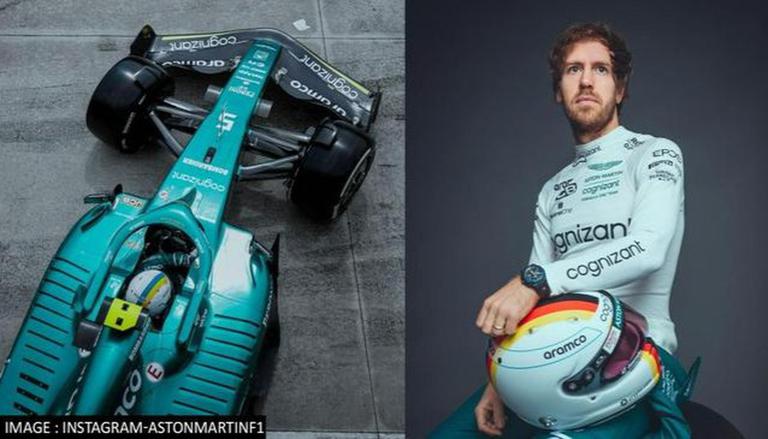 Known for his advocacies pertaining to climate change issues, four-time Formula 1 world champion Sebastian Vettel, in a recent conversation with BBC Question Time, confronted doubts regarding his decision on F1 participation. The German racer is known for his campaigns on environmental issues in recent years and has also made headlines recently after wearing a customized T-shirt in Miami last weekend, which highlighted the threat of rising sea levels around Florida. In the meantime, Vettel has also previously spoken about human rights and LGBTQ+ issues.

On being asked by the host Fiona Bruce if his position on the environmental issues makes him a hypocrite, the Aston Martin F1 driver responded to the question by saying, “It’s my passion to drive a car. Every time I step in the car, I love it. When I get out of the car, of course, I’m thinking as well: ‘Is this something we should do, travel the world, wasting resources?'”

‘Every country has its strengths and weaknesses’: Sebastian Vettel

The 34-year-old further explained his take by saying that the dependency on fossil fuels needs to end as there are solutions in place for the issue. “You know, in Britain, you have this sort of goldmine you’re sitting on, which is wind, and you have the ability to increase your energy supply with wind power, solar. Every country has its strengths and weaknesses. If you go to Austria, they have the Alps and they have water, they can pump it up, store it, and take it back down.It’s something that I’m asking myself.There are certain things that are in my control, and certain things are not,” Vettel added reported BBC.

Vettel then defended Formula 1 by saying that they were the first people to come back to the entertainment business during the Covid-19 pandemic. “We were one of the first ones to start again, when everybody’s heads were about to explode. I’m not saying Formula 1 has this huge position in the world to deliver entertainment. There’s plenty of people – if you talk about entertainment, sports , culture, comedy – a lot of people who couldn’t perform, and a lot of people missed that. And I think if we didn’t have that, in general, we’d probably go mad.”