F1 is a sport of margin. A couple of tenths might be the factor that takes a driver off the podium. To gain any potential advantage in their favor, .. 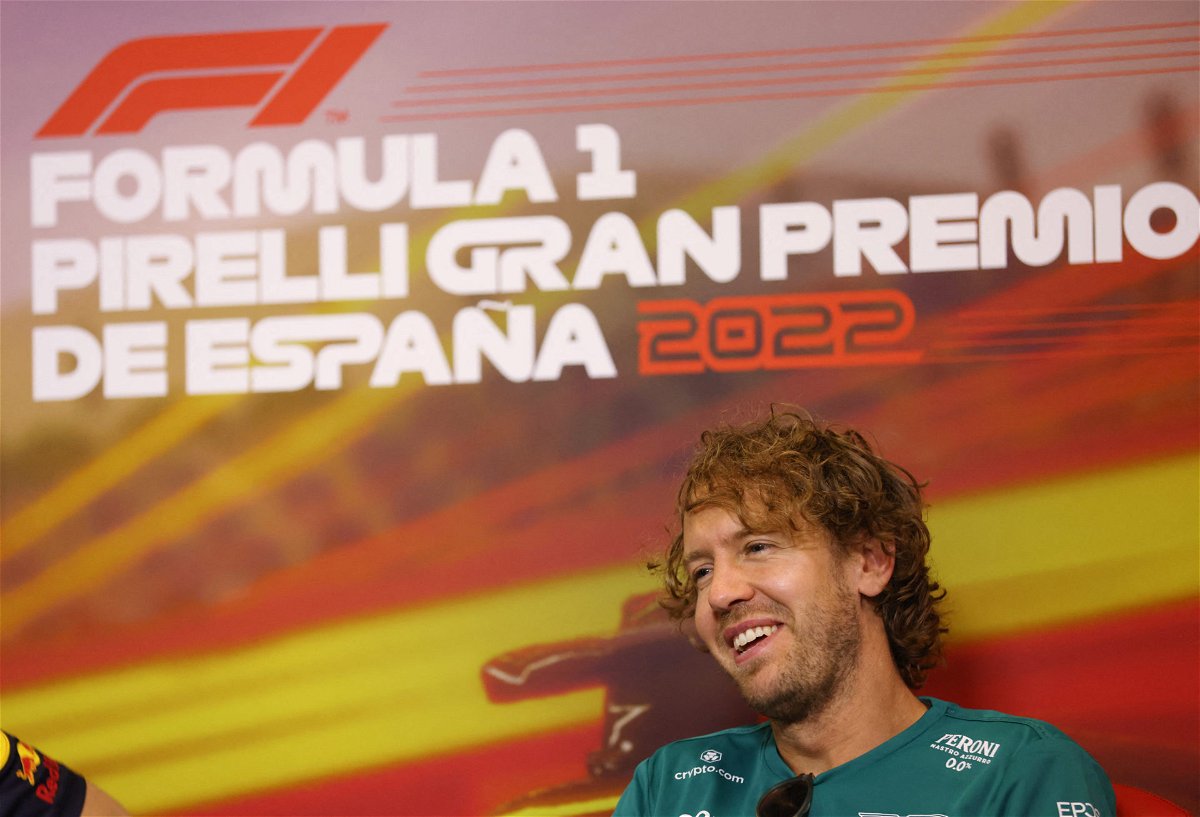 F1 is a sport of margin. A couple of tenths might be the factor that takes a driver off the podium. To gain any potential advantage in their favor, drivers like to push the limits as much as they can. Aston Martin driver Sebastian Vettel revealed what really goes on in a driver’s meeting when someone pushes the limits.

In his interview with WTF1, the four-time world champion was asked what really happens in the F1 driver’s briefings ahead of a Grand Prix. The German gave a very clear and logical answer as to what one can expect in the briefings.

” It varies, to be honest. Sometimes it can be very productive, other times a bit childish. So, yeah, bringing a situation once again, looking it up again and you know discussing it in front of everybody. Then it’s funny sometimes you’re who did that and nobody raises his hand.

But you just watched the video and then it’s like you might as well raise the hand that I did it, you know,” said Vettel. 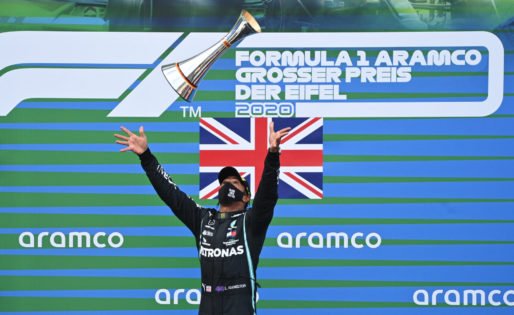 Which Country Has the Most F1 Championships?

Interestingly, the four-time world champion is one of the few people who are not on any social media platforms.

Sebastian Vettel reveals the reason for his social media absence

The Aston Martin driver does not interact with anyone after the race weekend gets over. He revealed he was happy to be not on any platforms as he never felt like starting it. 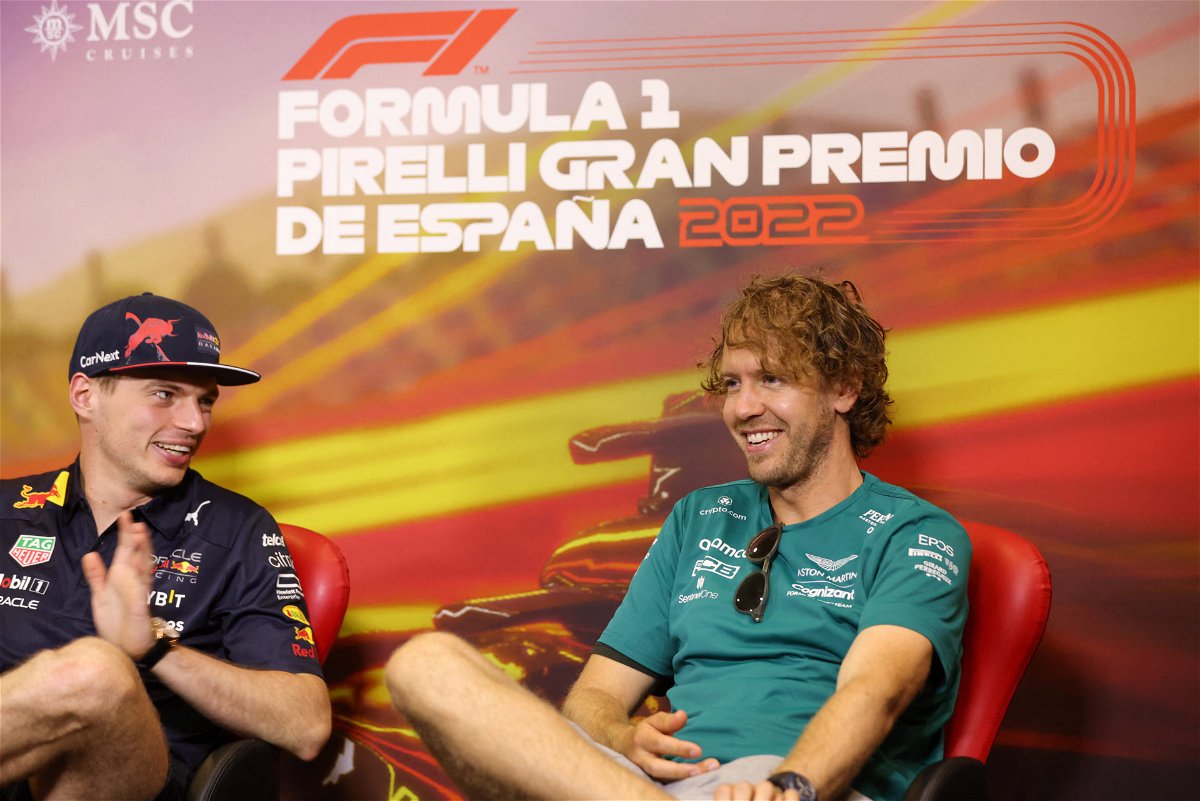 ” I do not know. I don’t know, I feel really lonely, I have to say that I’m the only one left out. Not by choice, I’m sure I left out by choice. I mean, I don’t know, I just never started it and I’m also quite happy that I don’t have the apps I’m busy enough with the phone,” said the German driver.

Vettel is usually quite guarded about his personal life, so it is refreshing to see this side of his personality. Hopefully, in the future, we will see more mellowed and relaxed interviews like these more often from him.