Red Bull F1 and Porsche will announce their partnership very soon! The F1 fraternity has been aware of Porsche wanting to join the sport for quite.. 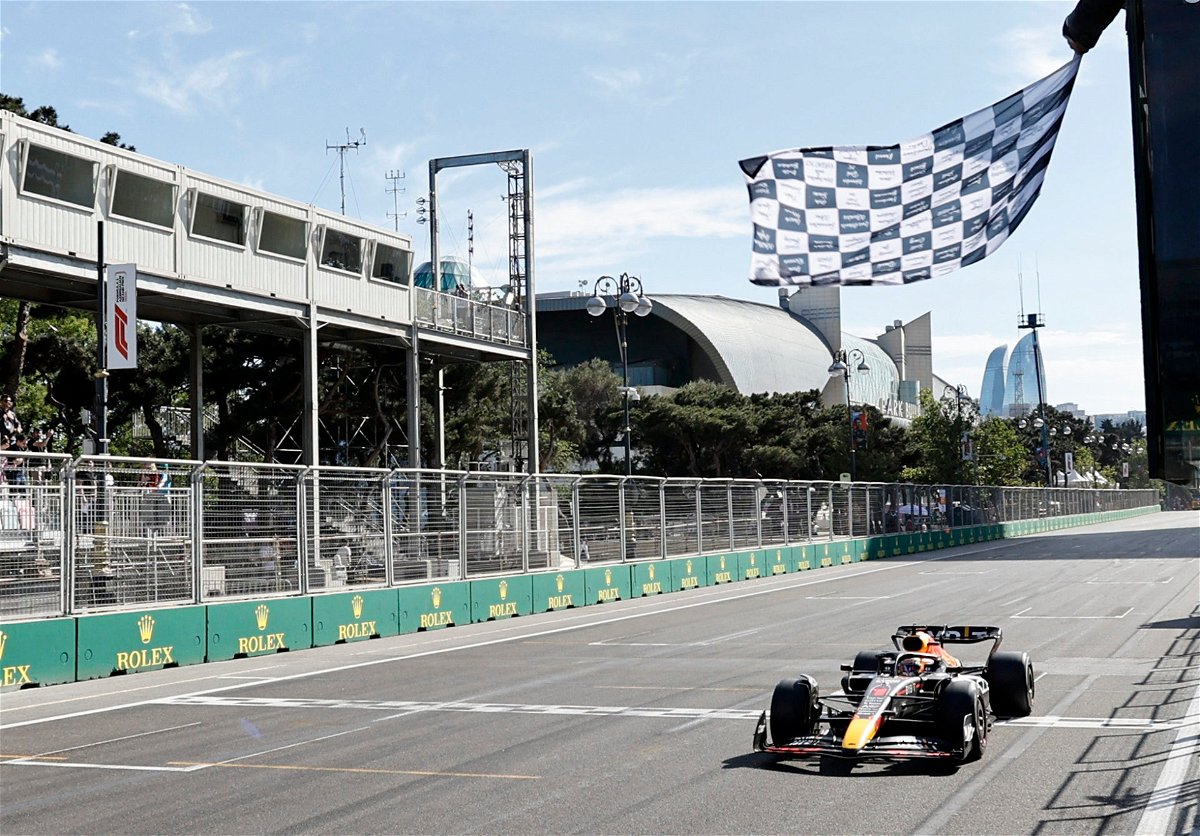 Red Bull F1 and Porsche will announce their partnership very soon! The F1 fraternity has been aware of Porsche wanting to join the sport for quite some time now. While several felt that the Red Bull-Porsche partnership is most likely, a source reveals now that the fans will definitely see a union between the two corporations.

Talks ensued with the Volkswagen group a long time ago. Their brands Porsche and Audi have been wanting to partner with teams in order to manage an entry in F1 in 2026. After sharing similar company partners (ExxonMobil). And to manage the financial burdens, the Bulls might find the best option in Porsche, as even admitted by them.

In fact, a source reveals that, after the final stages, the two associations have indeed reached an agreement. They will even announce the news on the 7th of July in Spielberg. Notably, this will most likely be the Austrian Grand Prix weekend hosted at the Red Bull Ring.

Previously, the Austrian team’s team principal, Christian Horner has also admitted to Porsche talks. He revealed, “It is obviously great, the commitment that VW stated as the parent company to both Porsche and Audi that both have got the intent of coming into Formula 1,” 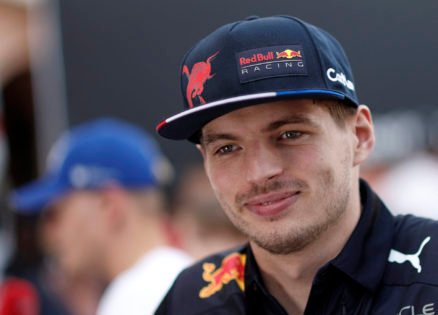 “We are starting a new journey as a power unit manufacturer for 2026 so, of course, it would be logical for us to have discussions about potential cooperation. But it is still very early days, there is nothing to report.” He further added.

After Red Bull Porsche, what about Audi?

What about Audi, though? Unlike the possible engine collaboration between Red Bull and Porsche, Audi might have different interests. While Porsche might enter as an entirely new team, Audi reportedly looked into buying an existing one. Though the German brand’s involvement is still unclear, F1 teams have been interested in the idea. 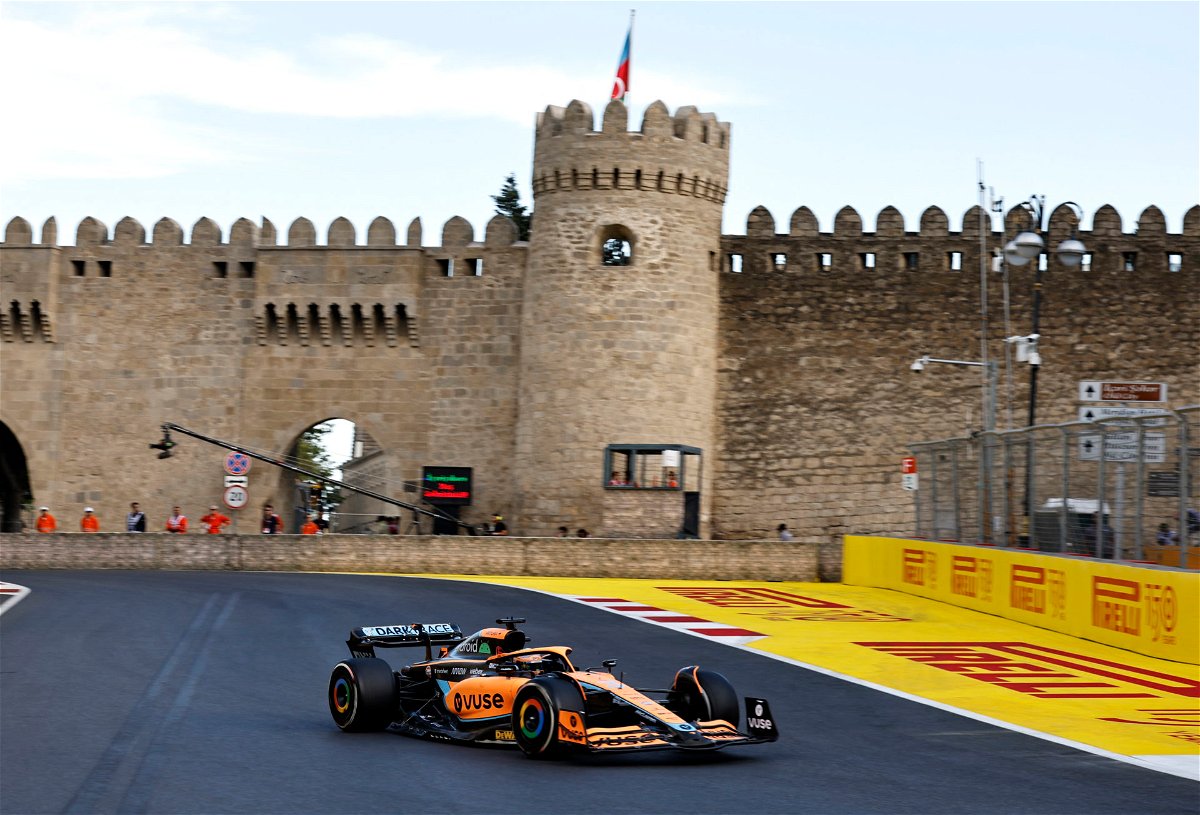 Teams like McLaren, Williams, Sauber, and Aston Martin have been linked to the project. But pleasing the prospect was that Team McLaren reportedly did not wish to cease its individual name. Understandably, they might not even be a part of the talks anymore.

So, what do you think about Audi and Porsche’s involvement in F1? Do you think it’s a good step?