Ralf Schumacher believes Sebastian Vettel should have been more aware of Mick Schumacher on Sunday to avoid a collision at the 2022 F1 Miami GP. The .. 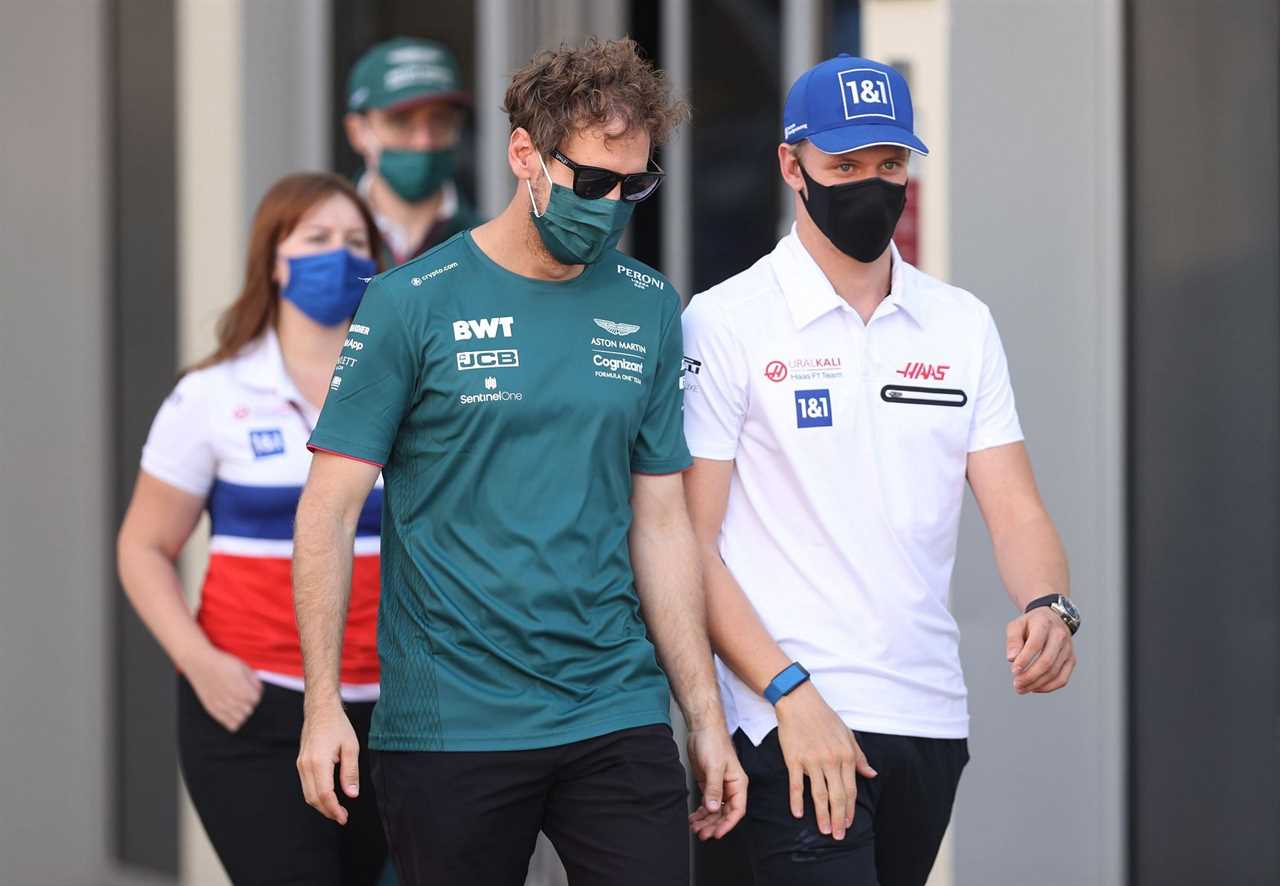 Ralf Schumacher believes Sebastian Vettel should have been more aware of Mick Schumacher on Sunday to avoid a collision at the 2022 F1 Miami GP. The former F1 driver partially blamed his nephew but felt that both drivers should have finished the race.

Commenting on the incident on Sky Sports Germany, Ralf said:

“Mick can’t just vanish into thin air. Sebastian has to look in the mirror. Mick has to try it there but you can see that he hesitates a bit. He might not have had to do that at all, because he could have cornered just by braking a little later.”

“It’ll be good for me to understand what Seb thinks about it.”

Mick Schumacher says Sebastian Vettel is a ‘valuable friend’ that he can learn from, after the two collided late on in the race.

“It’ll be good for me to understand what Seb thinks about it.” Mick Schumacher says Sebastian Vettel is a ‘valuable friend’ that he can learn from, after the two collided late on in the race. https://t.co/vJ9zLtBnYy

Ralf Schumacher maintains that Vettel could have been more aware of Mick being on track before they clashed. At the same time, he also feels that the Haas driver could have braked later to make the corner. Hoping the off-track camaraderie between the two Germans would have translated on track, Ralf said:

“What remains is that both of them get along very well with each other and that Sebastian confirmed again that he didn’t expect him. If he had seen him, he would certainly have left him the space. It would have been nice if Mick and Sebastian had finished in the points.”

Sebastian Vettel feels DRS is not effective enough in the race

The four-time world champion felt that DRS did not aide in overtaking at the Miami GP. Vettel said that his car did feel better, but it wasn’t easy to overtake as the DRS wasn’t strong enough. Vettel and his teammate Lance Stroll had to start from the pit lane on Sunday and he retired after his incident with Schumacher.

Vettel said the following about the race:

“We had a problem with our fuel system and couldn’t make it out in time. It was surprising but once we figured it out we were fine to start. I think it [the car] was a bit better today. I was in traffic more or less the whole race but we were definitely a bit faster but hard to say right now. It was tricky. Overtaking was difficult because the DRS effect isn’t that big, to be honest.” “Act now or swim later”

Sebastian Vettel wore a t-shirt warning that Miami could be the first Grand Prix underwater if more isn’t done to combat climate change.

Sebastian Vettel has only managed to score four points in the last three races he has raced this season. After missing the first two race weekends due to testing positive for Covid-19, the Aston Martin driver has had a difficult start to his 2022 campaign. Despite this, he has fared better than his teammate Lance Stroll.

Aston Martin’s struggles this season have fueled the silly season speculation about whether the four-time world champion will continue in the sport after 2022.