Aston Martin F1 driver Lance Stroll won many hearts after his performance at his home race, the Canadian Grand Prix. The Montreal-born native.. 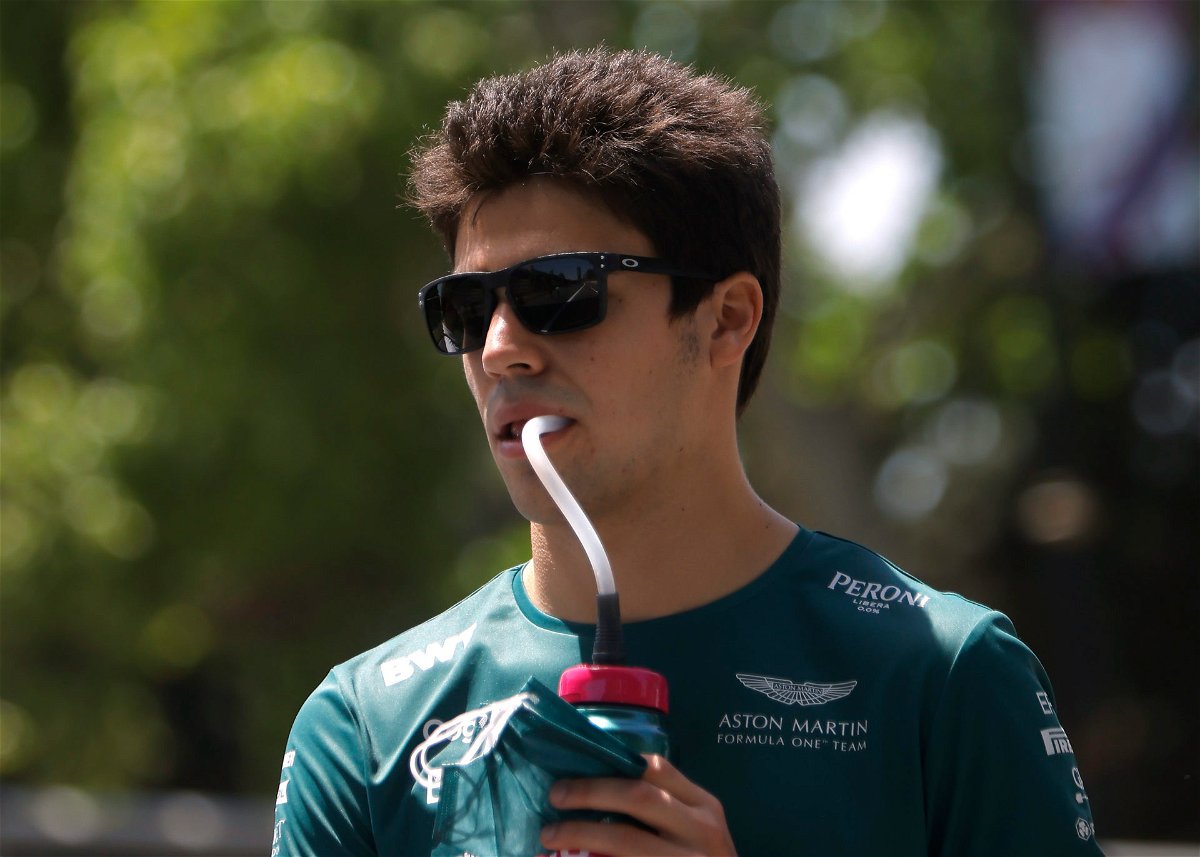 Aston Martin F1 driver Lance Stroll won many hearts after his performance at his home race, the Canadian Grand Prix. The Montreal-born native started the race from P17 and finished with a well-earned point in P10.

His performance did not go unnoticed by F1 fans who were equally impressed as the crowd at Circuit Gilles Villeneuve. They took to Twitter to shower praise on Stroll’s points finish after a disappointing qualifying.

The reality is, however, that even without this mistake, there wasn’t much more to be gained than tenth place, which owner’s son Lance Stroll managed to achieve with a decent performance. Even team boss Mike Krack admits this himself. He said after the race that the team was

WATCH THE STORY: What Are Sprint Races & Where Will They Be Held?

The Canadian driver sounded ecstatic in his own way after he finished in the points for the 3rd time in his home race. But it could have been even better for him had he started a little higher and qualified a bit better in his preferred wet conditions.

The Aston Martin driver was leading a DRS train in the middle part of the race. He was successful in keeping the cars behind him while running in points and not making his pit stop. This helped him later in the race when the safety car allowed him to get a cheap pit stop and score a point.

“We had a great strategy for this race and I am super-pleased to have been able to score a point. We did a great job deciding to go long on the first set of tires to make a one-stop race work, managing to keep a string of cars behind me.” 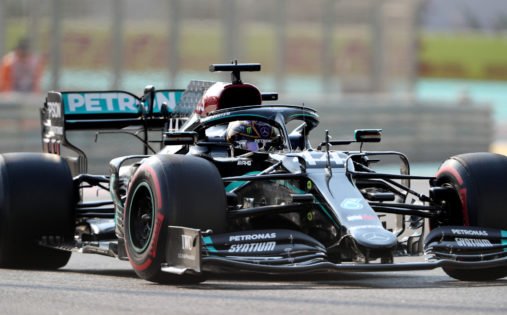 Why Do F1 Drivers Pickup Rubber?

“The overtake on Daniel [Ricciardo] was a nice bonus – we were on fresher tires, so it was a pretty easy move. Things are certainly a lot more challenging this year, but I am pleased to have had a successful race today,” said Stroll.

Slowly but surely Aston Martin are making progress in the 2022 season after a tough start. Stroll and his teammate Sebastian Vettel have been able to score points in the past couple of races.

But it would be interesting to see where they end up after the mid-season break after Hungary. If they continue on their upward trajectory and score points consistently, they might even find themselves in the midfield.