Aston Martin F1 manager Mike Krack was a guest at today’s press conference in Hungary and was of course asked about the composition of his team in.. 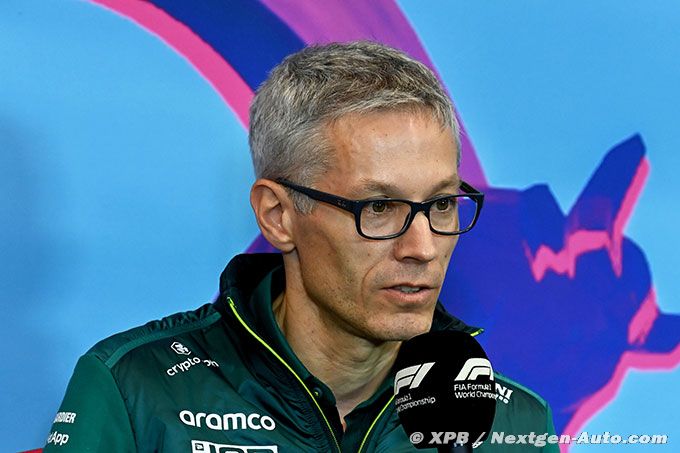 Aston Martin F1 manager Mike Krack was a guest at today’s press conference in Hungary and was of course asked about the composition of his team in 2023.

Indeed, with the retirement of Sebastian Vettel, Krack must find a replacement for the quadruple world champion and the candidates are not lacking.

« Clearly the speculation is starting now, so I think this weekend we need to think about Seb first to the point of not throwing names. We’ll deal with that from Monday and then when we have someone. ‘one, we’ll announce it. »

Some rumors point to a new favorite: Nyck de Vries, F2 and Formula E champion, in the bosom of the engine manufacturer, Mercedes F1.

« Nyck is one of many, many drivers. I’ve known him since the days of Formula E. He’s a nice guy. He’s driven the Williams, he’s driven the Mercedes, so he’s one of the drivers that we consider, but just as we look at others too. »

Krack also paid a new tribute to Vettel, with whom he first worked in 2006, when the German made his first F1 appearances with the BMW Sauber team.

« I was lucky to be there when he started his career, when he was very young, and now also when he ends his career. I only knew him at the beginning, and now, as a man, it’s obviously a little bit different. »

« First of all there was the youth back then, the excitement of being in Formula 1 and now he’s a driver who has achieved so much and a very thoughtful personality with a lot of thoughts that aren’t so common in our sport. »