Before the Grand Prix of Great Britain, Formula 1 presented the racing car of the future. With new tech regulations coming into effect from 2022, F1 .. 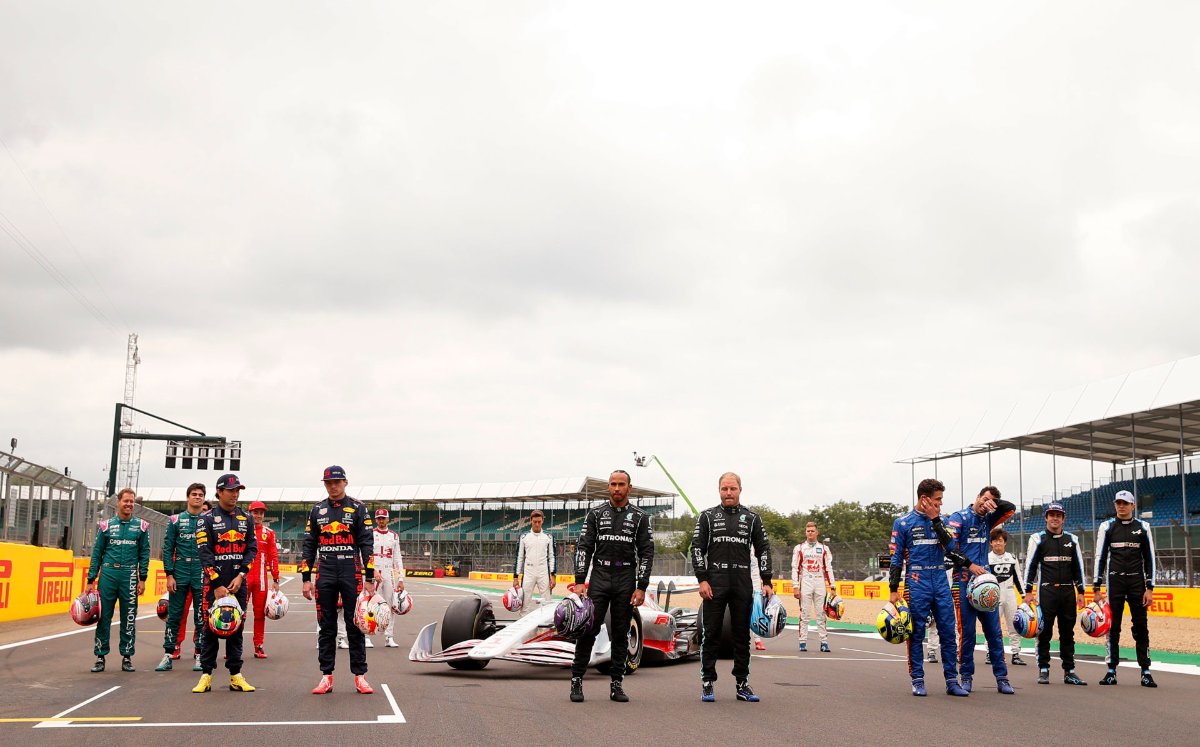 Before the Grand Prix of Great Britain, Formula 1 presented the racing car of the future. With new tech regulations coming into effect from 2022, F1 carried out a launch full of effects, video packs, and the grand reveal.

In addition, all 20 drivers on the grid lined up around the new car before the action on the Silverstone track. While fans are talking about the new design, various F1 teams have added their paint job to create a new look.

The 10th round of the current F1 World Championship will take place at the British Grand Prix this weekend. And again Red Bull and Mercedes are fighting for top honors and outclassing the rest of the field in nine races so far.

While Max Verstappen leads Lewis Hamilton in the drivers ‘championship, Red Bull Mercedes leads in the constructors’ championship. However, ahead of the new race weekend format at Silverstone, the new 2022 car dominated the headlines.

Both Red Bull and Mercedes revealed four different views of their car, with the numbers of Verstappen and Hamilton on their respective cars.

Haas, Williams, Alfa Romeo and Alpine have also unveiled four different pictures of their paint job for next year’s design.

However, AlphaTauri and Aston Martin only stopped at one angle to show off their paint job on the new car.

See it from every angle and hear what we say about the next generation of # F1 machines here.

Ferrari is staying away from revealing its new look

The teams in third and fourth place in the constructors’ championship went two different ways this season to reveal their new look. McLaren decided to spray the new design with their papaya-colored paint job on the car along with Lando Norris’ # 4.

Although McLaren revealed the new car in its livery, their rival Ferrari did without it. In fact, the Maranello team remains the only team not to join the trend that the other nine teams followed. 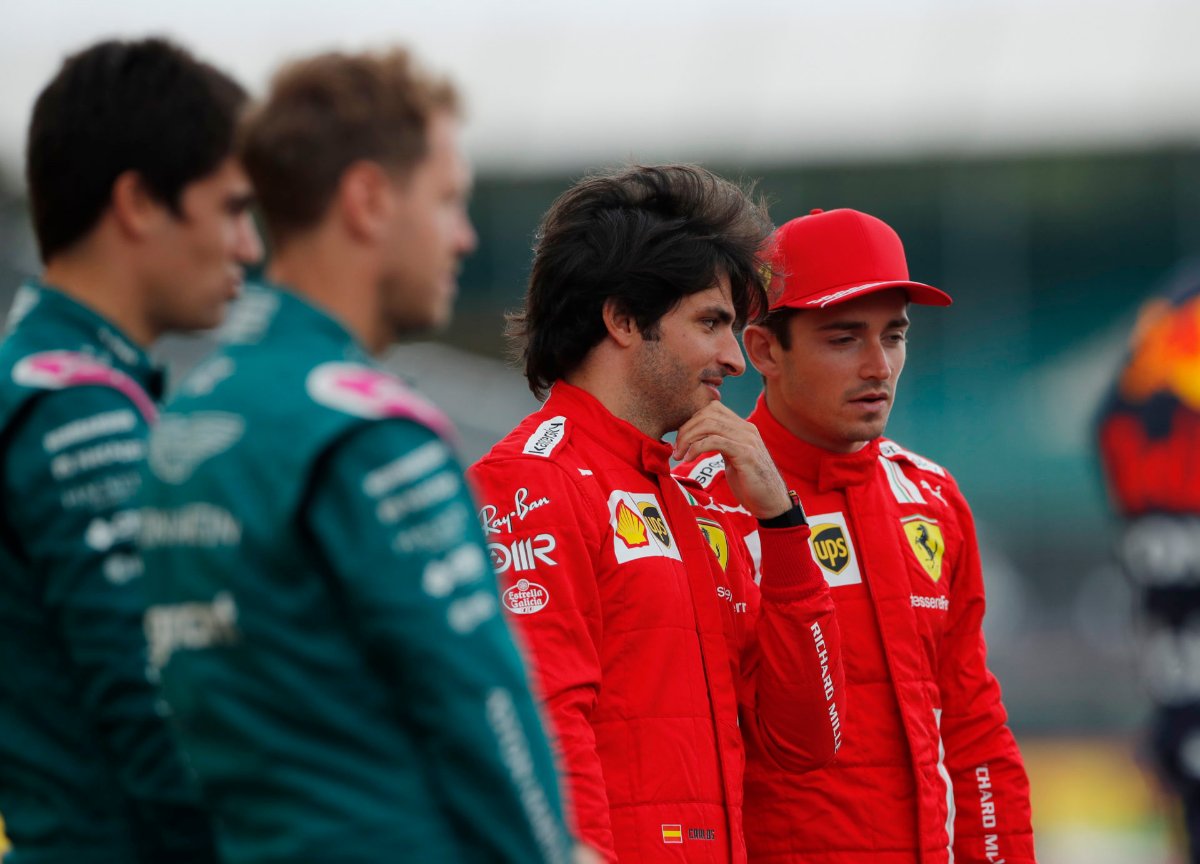 Even if Ferrari fans may have the feeling that the team missed them, there could be a motive behind it. Could the Italians work on a different color scheme for 2022? Or work behind the scenes on a technical aspect of the car. With Ferrari more than 90% focused on next year’s package, only time will tell why they should stay away from this reveal.

WATCH HISTORY: What are sprint races and where are they held?

The post Ferrari stays away while F1 teams peek into the future with their 2022 designs first appeared on monter-une-startup.
Aston MartinAston Martin F1