The austere relationship between the Alpine F1 team pair – Fernando Alonso and Esteban Ocon – in the 2022 season was no secret.Ocon and Alonso.. 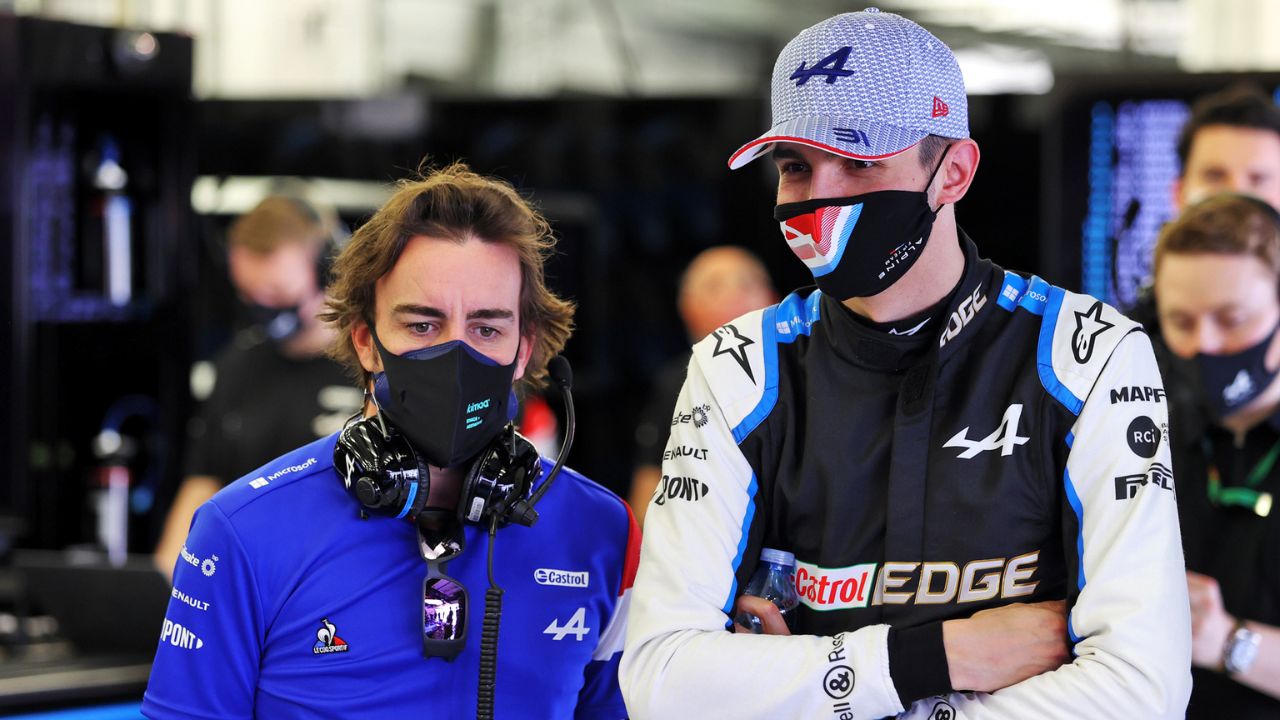 The austere relationship between the Alpine F1 team pair – Fernando Alonso and Esteban Ocon – in the 2022 season was no secret.

Ocon and Alonso crashed into each other on multiple occasions this season with the most notable one being at the Brazil GP. The collision in Sao Paulo during the Sprit race cost the team valuable points in the championship standings.

After Alonos announced his departure from the Alpine F1 team during the summer break, the relationship got strained even more. The 2-time world champion’s statement to the media about the French team left Ocon quite disappointed.

F1: Alonso happy Alpine career ‘finally’ almost over – https://t.co/UMnZUxy6cb
(GMM) Fernando Alonso in Brazil shattered the illusion that his Alpine teammate Esteban Ocon was ever his “friend”.
The pair clashed during Saturday’s sprint race at Interlagos, and afterwards 41-y… pic.twitter.com/maOaFs1AGu

The Frenchman said that he kept his opinions to himself about what Alonso said to the press at the time. While he still has a lot of respect for the Spaniard, Ocon thinks that it’s good that the 41-year-old is going to Aston Martin.

Alonso is looking forward to having a bright future with the Aston Martin F1 team in 2023 as he takes on the seat left vacant by Sebastian Vettel.

Furthermore, the 26-year-old claimed that during their time together he took most of the workload which included spending more time in the simulator and other team activities.

Alonso has been claimed as notorious for not using simulator. Speaking in an interview with Ouest Fraance, Ocon said that he did 98% of the work and Alonso did 2%, when asked about their partnership at Alpine.

“I did all the development work in the simulator and I also did the marketing activities,” he further added.

Esteban Ocon wants to reunite with his karting rival in 2023

Ocon’s teammate in the 2023 season will be Pierre Gasly who received heartfelt goodbyes from the Red Bull factory, with whom he started his career.

The French duo grew up karting together and even had rivalries of their own during their karting days. They dreamed of racing in F1 together and in Alpine’s effort to have an all-French line-up, that dream will come true in the next season.

Speaking about his next year’s collaboration with Gasly, Ocon recalled that they drove together on the same circuits, same races. “The first time Pierre got into a kart was mine,” he said.

Therefore, he is pretty excited to have him as his teammate.