Fernando Alonso is hopeful about Aston Martin’s chances of making significant progress in the next few seasons and fighting for race wins. Alonso has .. 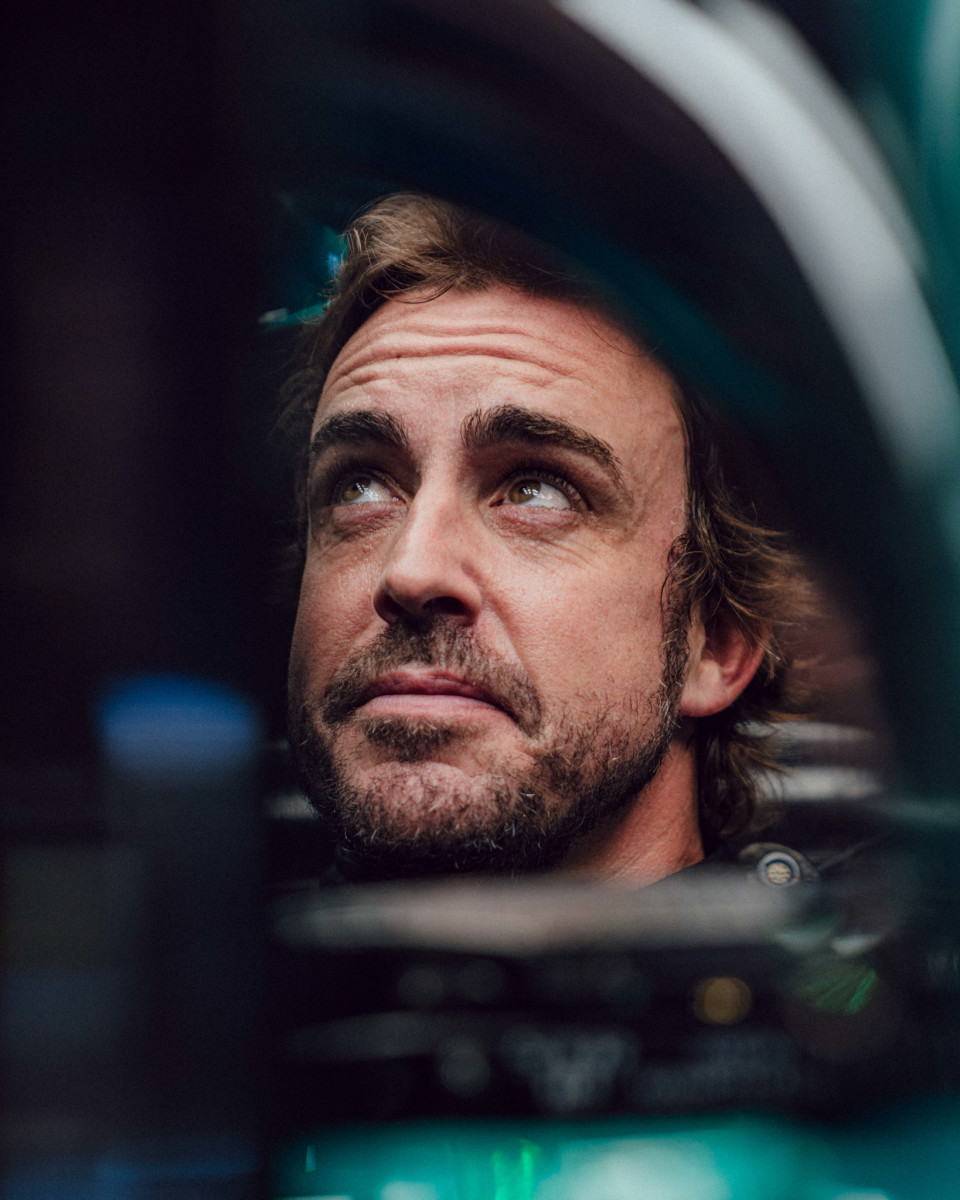 Fernando Alonso is hopeful about Aston Martin’s chances of making significant progress in the next few seasons and fighting for race wins.

Alonso has made clear that despite Aston Martin’s lackluster start to the 2022 F1 regulations, the Silverstone-based team has the potential to fight at the highest level in Formula 1.

The Double World Champion shocked the paddock by departing from Alpine to Aston Martin, a team which – at the time of the contract announcement – was 9th in the standings.

Alonso has become somewhat renowned for his ill-advised career decisions, so there has been plenty of speculation about whether joining Aston Martin could prove another mistake.

Having said that, the British squad grew increasingly competitive throughout the 2022 season and ultimately finished on equal points with the 6th-placed Alfa Romeo team.

Whilst Alonso intends to compete for more than 6th place, this upward trend gives some hope for Aston Martin’s long-term aspirations.

Team owner Lawrence Stroll has already invested significantly in the team and its facilities.

Alongside this, sponsorship agreements with Cognizant and Aramco outline the financial muscle Aston Martin is developing.

With this in mind, Fernando Alonso explained to the BBC some of his aspirations with the team:

“Ultimately, winning the championship is what motivates me every day, so [I am] still thinking the third [championship] will be possible one day.

“Maybe not next year, but who knows in the future. And now, with this project of Aston Martin, there are other things appealing to me.

“To try to build the team – not from scratch – but after this year, they are hoping [to become] much better in the next few seasons.

“They have a lot of new people in the team, great talent, new facilities.”

Few predict Aston Martin can make the necessary improvements to fight at the front in 2023.

The team has shown the capacity to develop this season, which is impressive considering the restrictive nature of the budget cap.

However, the gap between F1’s midfield and the front three teams remains considerable.

Aston Martin will need to maximize their additional wind tunnel time for 2023 and show immense innovation and efficiency if they are to overturn this deficit.

Fernando Alonso will almost certainly maximize the speed within next year’s AMR23. The question is whether his car can fight near the front.