The exit clause states that Gasly can leave AlphaTauri for a team that are higher-placed in the standings, RacingNews365 reported.Gasly’s current.. 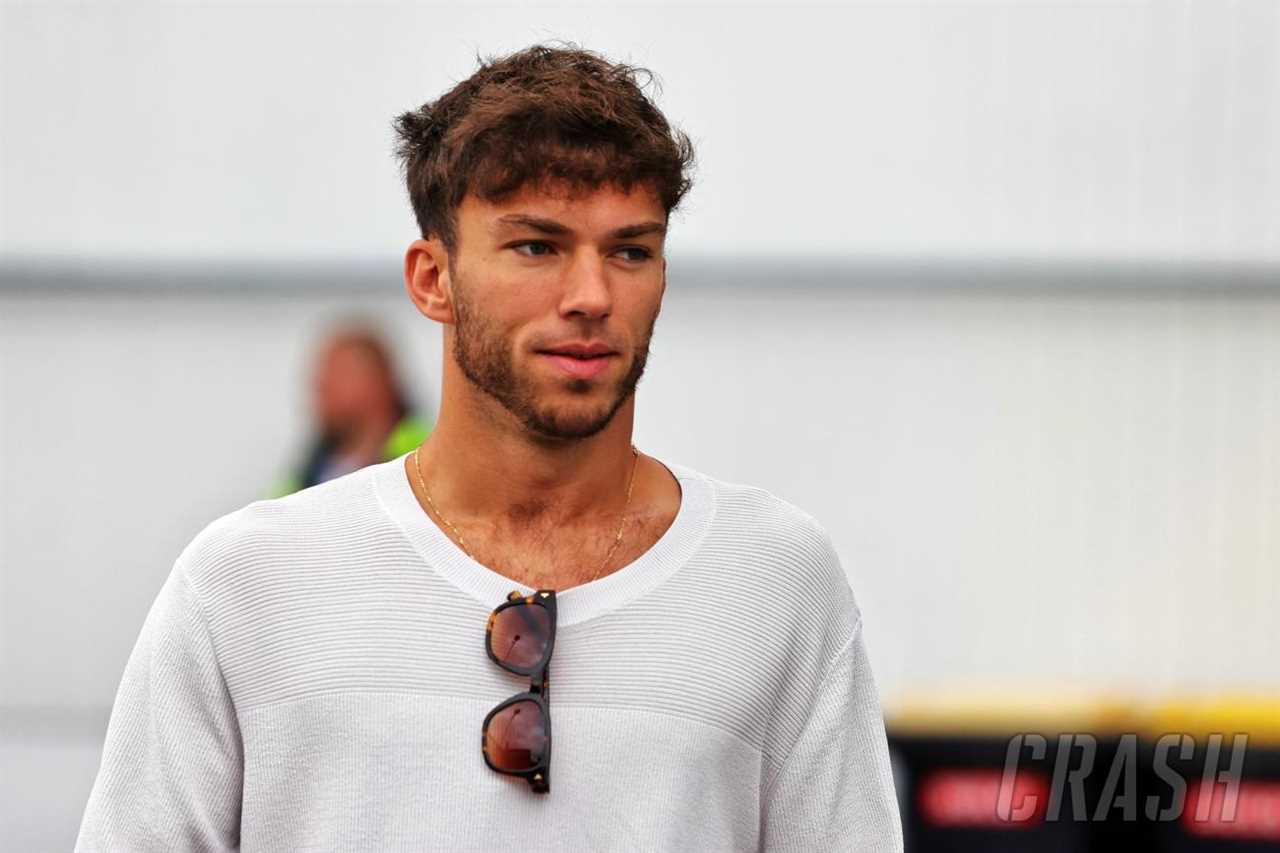 The exit clause states that Gasly can leave AlphaTauri for a team that are higher-placed in the standings, RacingNews365 reported.

Gasly’s current deal with AlphaTauri runs until the end of 2023. The team sit eighth in the constructors’ championship while Alpine, who are on the lookout to replace Fernando Alonso, are fourth.

Never miss a video from

Alpine, the France-based team, could seek to pair Gasly with Esteban Ocon, who is already confirmed, to have an all-French duo.

Gasly and Ocon are currently among the lower earners on the F1 2022 grid, pocketing a reported £4.1m each, while Alonso is the fourth-highest earner as he is paid £14.9m by Alpine. Clearly, Alpine will have salary money to play with in their search to replace Alonso.

Their vacancy arose when Alonso confirmed he would jump ship to Aston Martin for next season, replacing Sebastian Vettel who is retiring.

Alonso, aged 41, was tempted over on a multi-year contract that includes a pay rise and the option to reassess after every season.

Daniel Ricciardo is also an obvious option for Alpine – they previously worked together when the team was known as Renault.

Ricciardo has been informed by McLaren that he will be replaced by Oscar Piastri for next season but his plan is to remain in F1.