A lot has happened in Formula 1 in the past few weeks. Otmar Szafnauer, one of the most reliable Formula 1 team bosses, confirmed his departure from .. 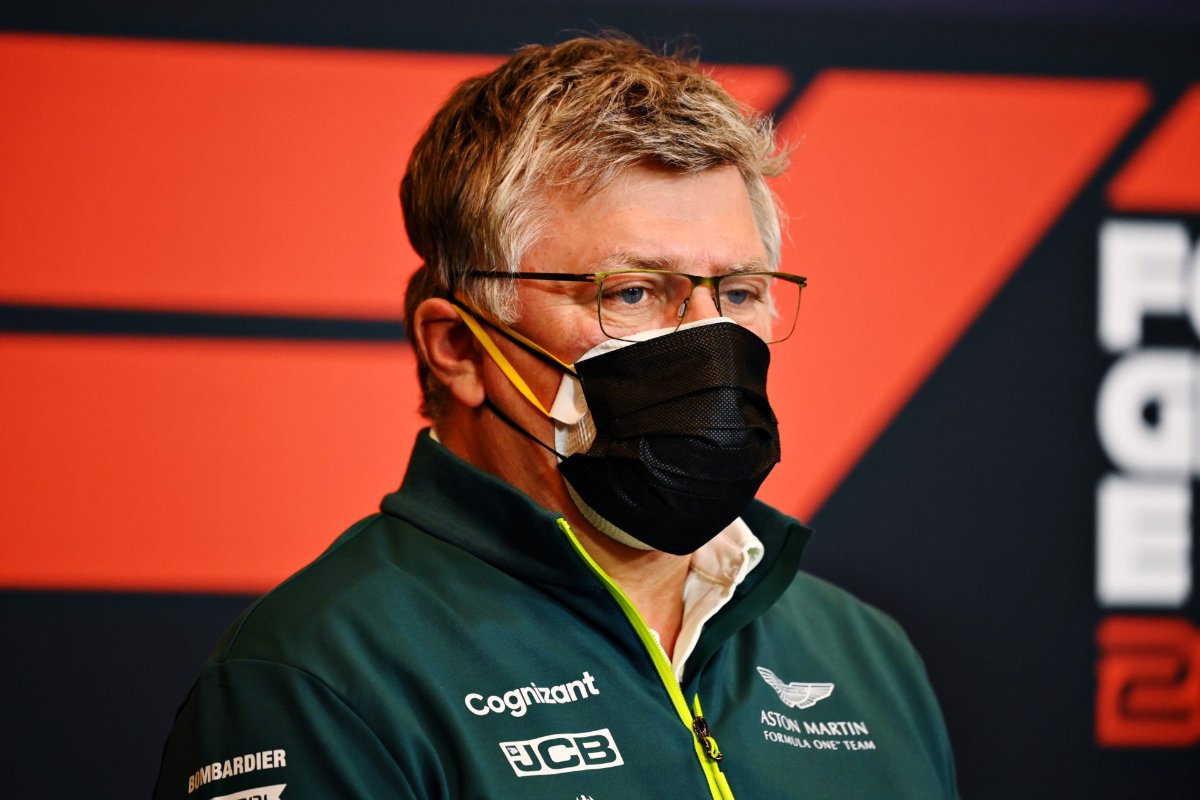 A lot has happened in Formula 1 in the past few weeks. Otmar Szafnauer, one of the most reliable Formula 1 team bosses, confirmed his departure from Aston Martin, now run by Lawrence Stroll.

Just a few days later, Marcin Budkowski, who was promoted to Alpine Racing Team Principal in January 2021, resigned his position with immediate effect. As a result, there is now a huge gap at both Aston Martin and Alpine, with neither looking to announce their respective replacements anytime soon.

Lawrence Stroll, Owner of Racing Point, and Otmar Szafnauer, Team Principal and Chief Executive Officer of Racing Point, chat in the paddock prior to the F1 Grand Prix of Russia at the Sochi Autodrom in Sochi, Russia. (Photo by Charles Coates/Getty Images)

Therefore, amid the silence, rumors have swirled about who could be Alpine’s next director. And interestingly, Szafnauer is the most mentioned name. Of course, he could be a reasonable option for Alpine given how he’s managed to raise Force India’s performance level year after year.

After joining the Indian team in 2009, Szafnauer’s work was quite evident as the team progressed and eventually reached an unimaginable peak in 2020, securing multiple podiums, a pole position and a race win.

Who will be Alpine’s interim F1 director?

Alpine has decided to temporarily replace Budkowski with Laurent Rossi, the team’s chief executive officer. At the same time, the French team will continue to search for a replacement and Szafnauer’s availability only expands his range of options.

“I really enjoyed being part of the management team at Renault, then known as the Alpine F1 team. I was able to work with such a talented and dedicated group of people. I will be happy to follow the team’s progress in the coming seasons,” said Budkowski after his retirement. 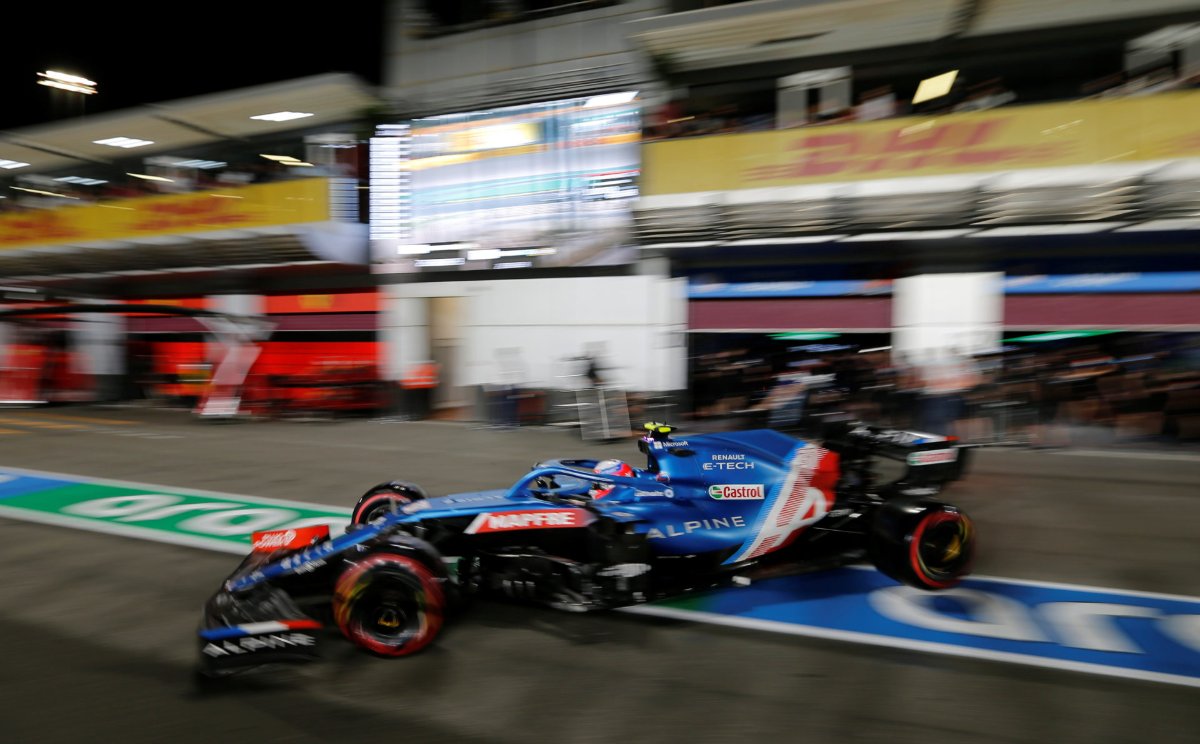 Meanwhile, rumors are circulating at Aston Martin that recently signed Martin Whitmarsh could well be Szafnauer’s successor. With immediate effect, the 63-year-old will act as Chief Executive Officer of Aston Martin.

However, given his varied roles at McLaren prior to joining Aston Martin, it is apparent that he is capable of serving as both CEO and team principal of Aston Martin. So, amidst the perennial theories, who will fill in the gaps that reign supreme within the two midfield teams? 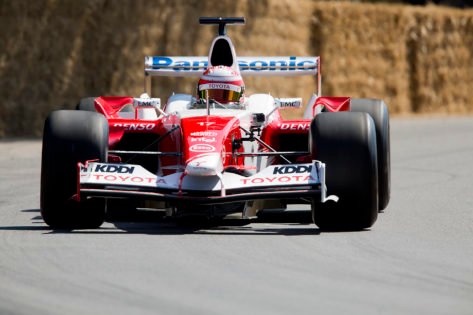 Why did Toyota leave F1?