Aston Martin returned to Formula 1 after 60 years at the start of the 2021 season. You took over from the successful Racing Point team at the end of .. 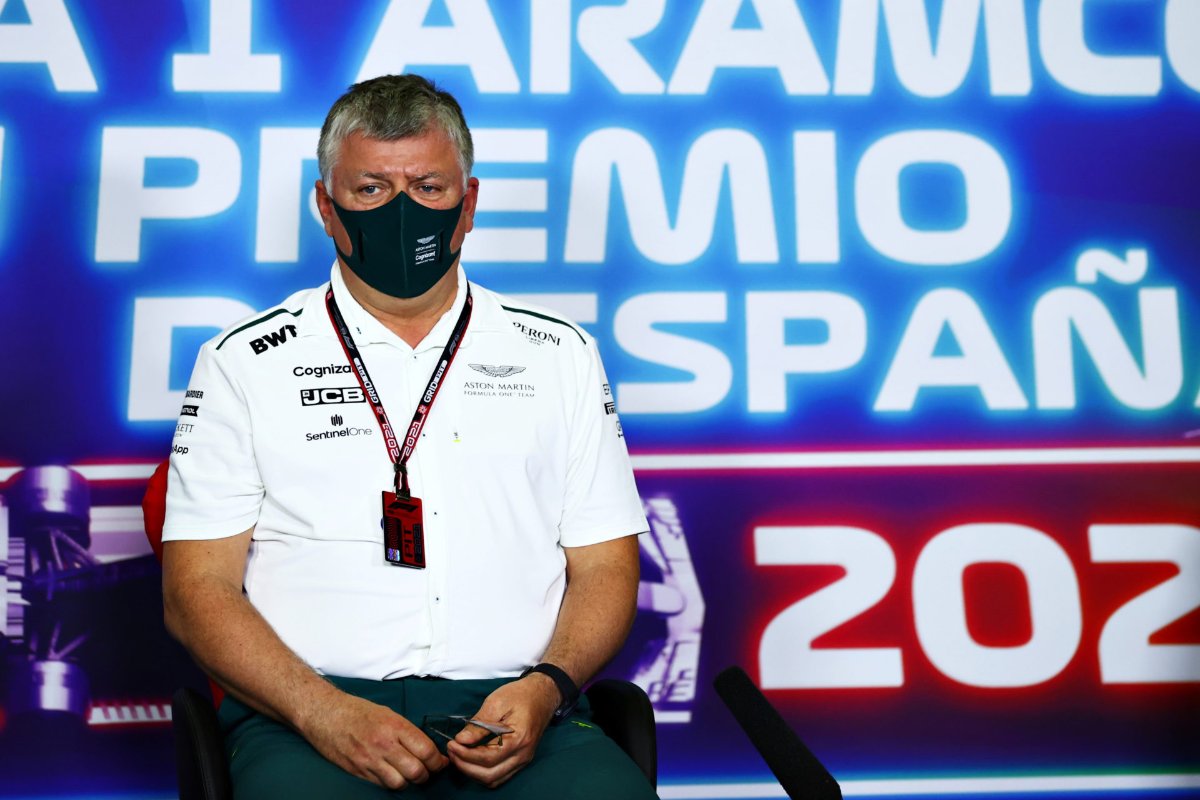 Aston Martin returned to Formula 1 after 60 years at the start of the 2021 season. You took over from the successful Racing Point team at the end of last year. But their comeback season hasn’t lived up to their expectations. You are currently in P7 in the championship and have only taken one podium so far. Aston Martin team boss Otmar Szafnauer has now come out to discuss the team’s plans and their path into a future championship fight.

We are pursuing a five-year plan: Otmar Szafnauer

As reported by Motorsport-Total, the American stated that the team has a five-year plan, at the end of which they expect to fight for the championship. He also gave an update on how far they are on this plan.

“Our factory will be ready in about a year and a half. […] And until we move in, we have to hire talented people who suit us so that we can put things to good use, ”said Otmar.

“When we’re done with all of this, we can begin to reap the benefits. Then we’ll win races too. I think it won’t be next year. But it is quite possible that it will work out next year. We are pursuing a five-year plan.

“About halfway through, after two and a half years, we should win the first races,” said Szafnauer. 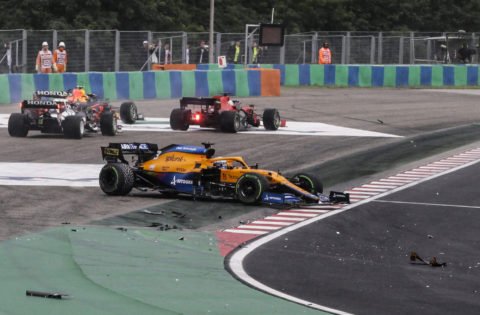 EXPLAINED: Why are F1 cars so expensive?

Otmar Szafnauer believes that the starting line-up at the beginning of the 2022 season will be much closer than it is now. He also said that next season would be a first chance for them to move closer together. 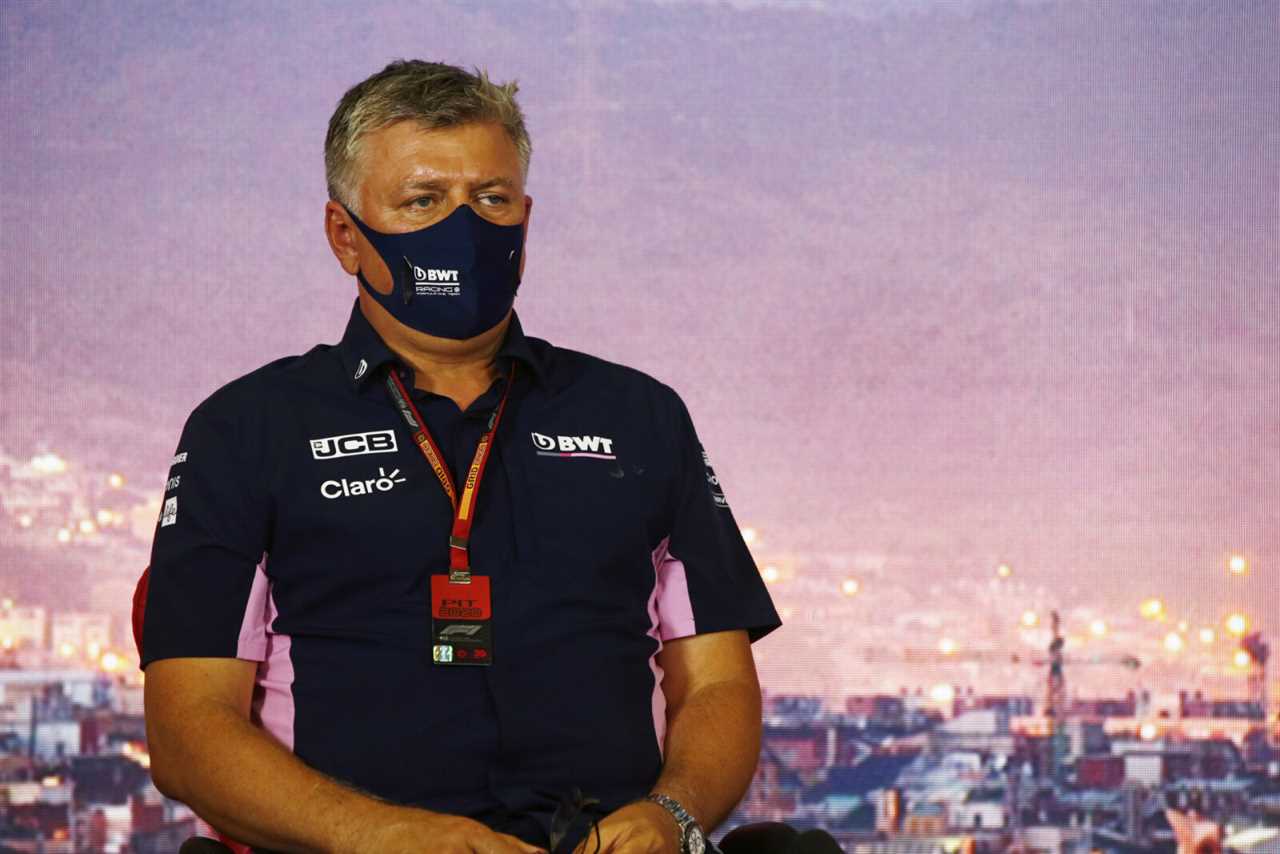 BARCELONA, SPAIN – Otmar Szafnauer, Team Principal and Chief Executive Officer of Racing Point speaks in a press conference during practice for the F1 Grand Prix of Spain at the Circuit de Barcelona-Catalunya in Barcelona, ​​Spain. (Photo by Andy Hone / Pool via Getty Images)

“The car of the next year, completely different technical conditions and developed under a cost ceiling and an upper limit at which we have reduced both test bench times and aerodynamic runs.

“That should bring the competition even closer together, but let’s see if that happens next year. It’s not far and I think the field will be much tighter from 2022, ”said the Aston Martin team principal.

The UK team has a lot of expectations for the new 2022 cars. It would be imperative to their plan to develop a more competitive car so that they can keep fighting for points.