Alpine faces “the most important winter since Renault returned to F1”

The Anglo-French squad has for the past two years been focused on the upcoming rewrite of the rules, prioritizing the development of the.. 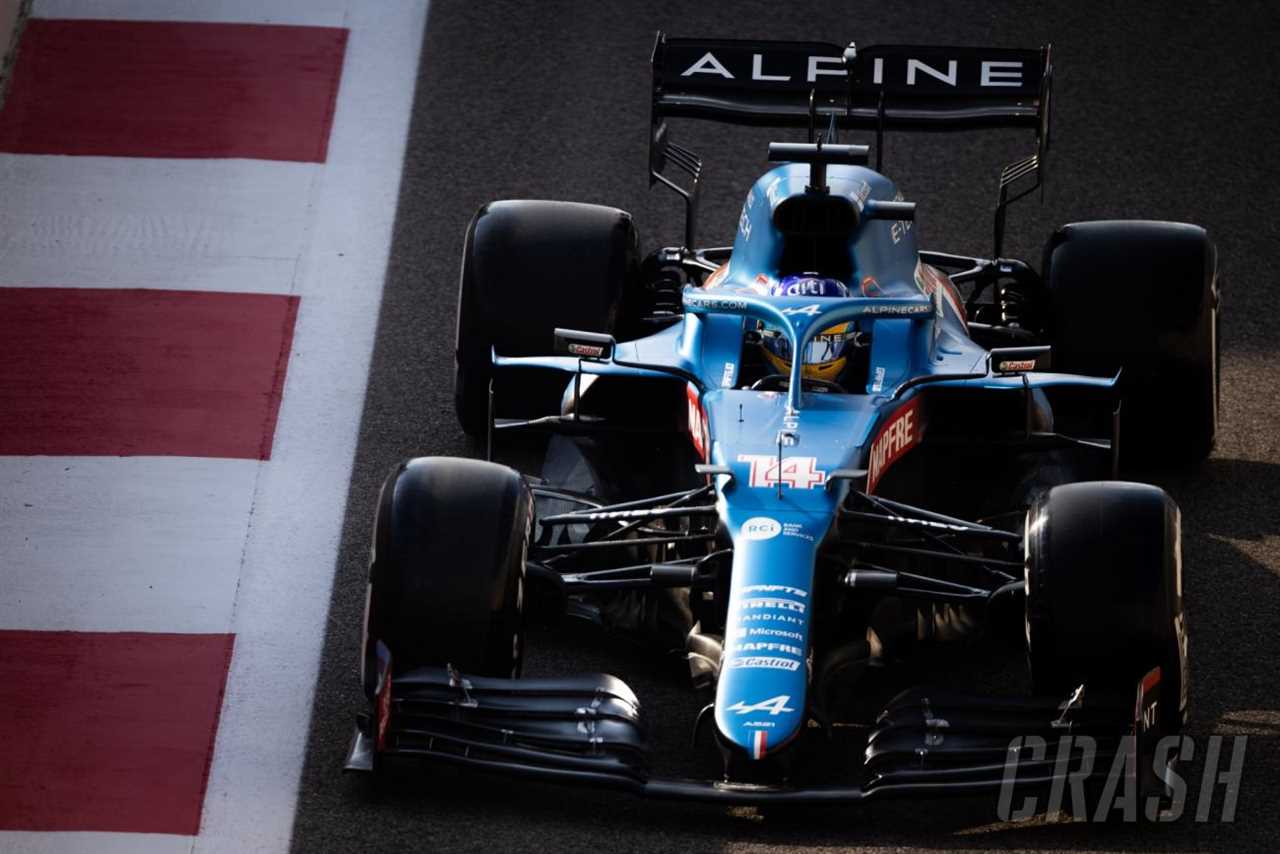 The Anglo-French squad has for the past two years been focused on the upcoming rewrite of the rules, prioritizing the development of the next-generation F1 car to meet their long-term goals of getting back to winning ways.

Alpine hopes the new F1 rules, which include a lower budget cap, will provide the team with a once-in-a-lifetime opportunity to bridge the gap with their rivals and get closer to the top of the grid.

“It’s busy for [2022]”It is probably the most important winter for the team since the return from Renault because it is the first car we are developing below the cost ceiling,” said Budkowski in Abu Dhabi.

“We’re not at the limit, we’re under, so it doesn’t actually affect us, but it does affect our competitors. So, in relative terms, it offers a better platform and position.

“It has certainly reset some areas of the team that are doing a lot better and I’m excited to see what they will do.”

Alpine secured their goal of fifth place in the constructors’ championship and took the renamed Enstone team’s first victory since Renault returned as a works team at the Hungarian Grand Prix, one of two podiums that Esteban Ocon and Fernando Alonso achieved in 2021 .

And Budkowski believes Alpine’s 2021 campaign shows that the basic foundations are in place to achieve their ambitions.

“I think we showed this season that we could use it when we got the chance,” he added. “There are a couple of races that we haven’t competed in and we haven’t fully understood why.

“When you look at the season, we’re going to look at the positives and there are a lot of positives. But on my perfectionist side, where you always push everything, I look at a couple of races this year where we weren’t really competitive and we don’t really know why and I think we have to solve that.

“There is a lot of work going on in the background to sort it out, as a lot of work is being done on the car and the overall package. It looks promising.

“Given that we’ve had the same engine for the past three years, frozen our chassis, and gearbox for strategic reasons to invest our resources elsewhere, we’ve done pretty well with the platform we had, both on the route and in developing the areas that we could. That is very encouraging for next year.

“Now I know our numbers, I don’t know other people’s numbers, but yeah, I’m definitely proud of the way the team works.

“It has changed a lot in the last few years and these changes are starting to bear fruit. It definitely is on the racetrack and definitely in the factory, although it is not yet visible as our focus has been on the for more than two years [2022] Car.

“But when I see how the factory works and all the interactions there, the people we’ve brought with us over the past few years, it’s a good sign for the next year.”

There is increasing talk behind the scenes about possible changes in management, with the outgoing Aston Martin team boss Otmar Szafnauer having a strong connection to the role at Alpine. Doubts about Budkowski’s own future in the organization have also surfaced.

When asked about the rumors in Abu Dhabi, Budkowski said: “The driver-stupid season is over, so now it’s team boss-stupid season if you want, because you need something to write about.”

He added, “As part of top management on the team, my job is to keep the team safe from rumors. I really want the people at the coffee machine to talk about how the car drives faster and not who is doing what or what the management structure would be like. “