Zhou Guanyu to stay with Alfa Romeo F1 team in 2023

The news has been expected for some time, and it’s understood that the team officially took up its option on the Chinese driver at the end of last.. 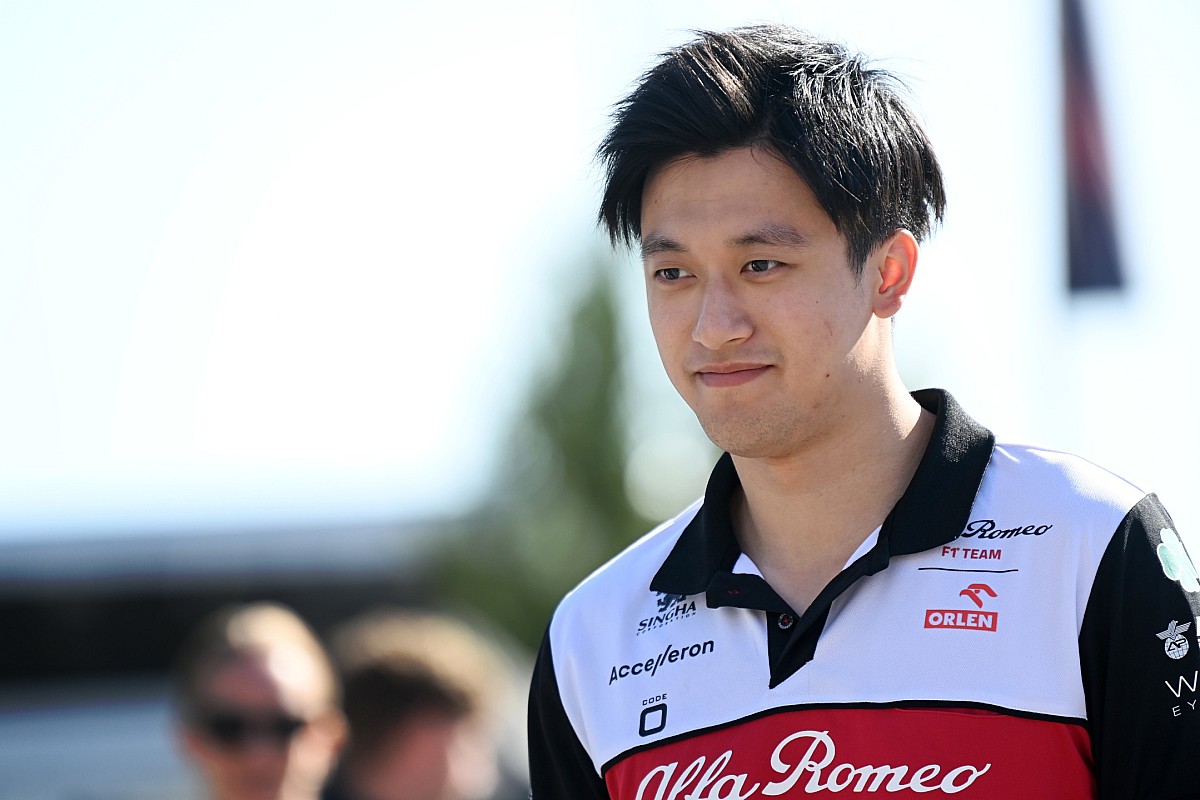 The news has been expected for some time, and it’s understood that the team officially took up its option on the Chinese driver at the end of last month, with the formal announcement timed to coincide with the sport’s return to Asian marker for this weekend’s Singapore GP .

Zhou scored points with a 10th place finish on his debut with Alfa Romeo in Bahrain, and followed up with eighth in Canada and another 10th in Italy. He currently has the 17th in the world championship.

His rookie season has been notable for a low number of mistakes, and for his fortunate escape from the spectacular first-corner accident at Silverstone.

The team says it has been “impressed with his commitment and attitude,” and notes that Zhou “has contributed to advancing the simulator program and has left no stone unturned to extract the maximum potential from the team’s C42”.

Team boss Fred Vasseur believes that Zhou has been the surprise of the 2022 season and that he will make a further step next year.

“I am looking forward to continuing working with Zhou,” said the Frenchman. “From day one with the team, at the Abu Dhabi test last year, he has impressed me with his approach to work and this is always a very positive trait.

“We knew he was quick, but the way he adapted to F1 in such a short time has been one of the best surprises of our season. He is a very nice guy, everyone in the team likes both his personality and attitude.

“He had the humility to ask questions and learn, from the engineers as well as Valtteri [Bottas]and the intelligence to apply all the information he got to improve race after race.

“He will have this experience to draw on next season, and I am sure he will make another step forward as we continue to grow our team.”

“Making it to F1 was a dream come true and the feeling of competing for the first time in a race will live with me forever,” said Zhou. “The team has been incredibly supportive, welcoming me from day one and helping me adapt to the most complex series in motorsport.

“There is more that I want to achieve in this sport and with the team, and the hard work we have put together since the start of the year is just the first step towards where we want to be next season.

“There is still a lot to learn, a lot to develop but I am confident in our work: I am looking forward to the next chapter of our story together.”