“Too risky” to promote Pourchaire to Formula 1 in 2022

Alfa Romeo announced earlier this week that it has signed Formula 2 title contender Guanyu Zhou for next season as a partner of the upcoming Valtteri .. 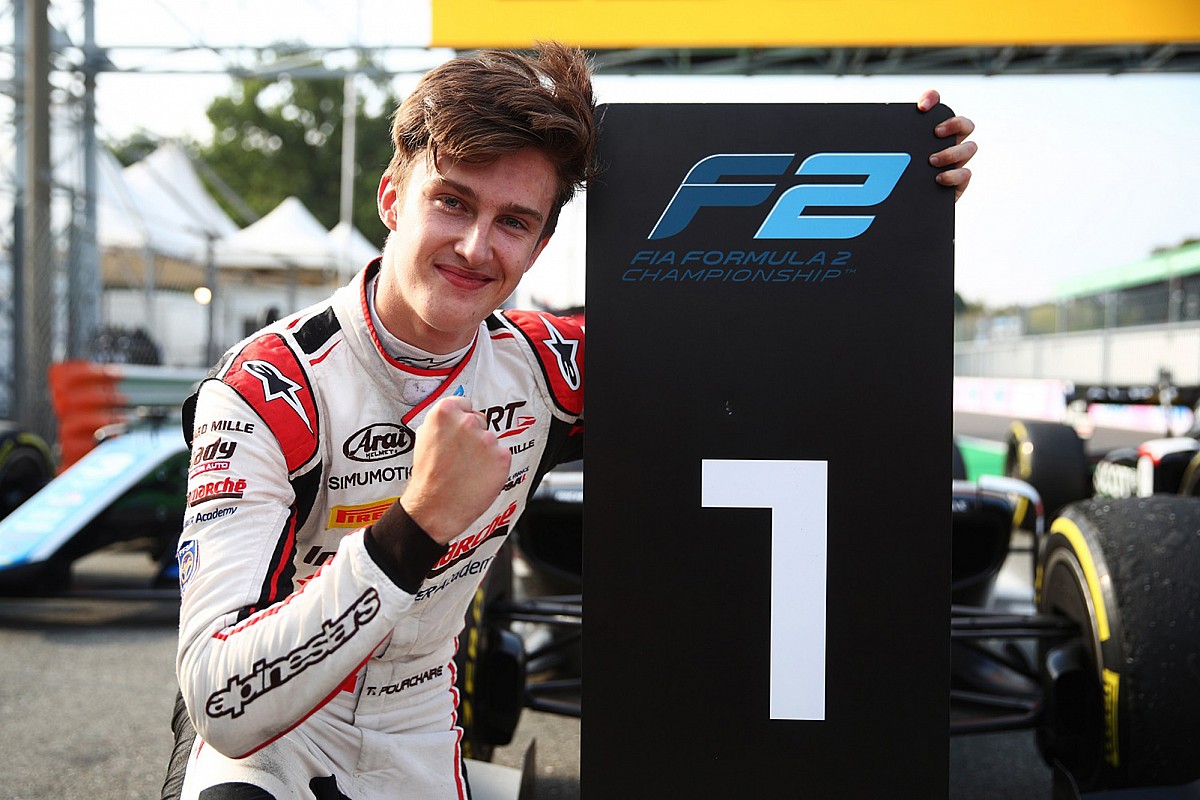 Alfa Romeo announced earlier this week that it has signed Formula 2 title contender Guanyu Zhou for next season as a partner of the upcoming Valtteri Bottas.

It put an end to the hopes of Sauber Junior Pourchaire – who also drives in Formula 2 and is currently fifth in the championship in his rookie season – of making the leap into Formula 1 for the next year.

Alfa Romeo team boss Vasseur confirmed in Qatar on Friday that Pourchaire will stay in Formula 2 for the next season.

“We’ve had a long discussion over the past few weeks,” said Vasseur.

“He had a fantastic season in F2 in the first season but we also have to keep in mind that he was in F4 18 months ago.

“The step between F4 and F3 was huge. Then he did well in F3, same for F2. He won in Monaco that season.

“But the car is so complex and we only have six days of testing before the season, which means that from my point of view it could have been too risky, too demanding, to take the step now.

“It is much better to focus on the championship in Formula 2 next year and we will see the future.”

Teams will have to put a young driver on for at least two training sessions in 2022, which opens the door for Pourchaire to his F1 weekend debut.

The French youngster enjoyed his first F1 test with Alfa Romeo at a private test in August but will continue alongside his F2 commitments next year.

“He will definitely do some FP1s, we will do some testing days,” said Vasseur.

Zhou is currently in his third season in F2, ranks second overall and has already run F1 tests with Alpine as part of its junior program.

When asked by Autosport what qualities Zhou had shown to convince Alfa Romeo to sign him for the next year, Vasseur felt that his performance “spoke for itself”.

“He’s a front runner, he won Bahrain and Silverstone this season,” said Vasseur.

“In Formula 2 it’s probably the two most demanding tracks, Bahrain for tire management and Silverstone with the high-speed corners.

“He has achieved a few pole positions, he’s always there, consistent and I’m sure that he will do well next year.”

The post “Too risky” to promote Pourchaire to Formula 1 in 2022 first appeared on monter-une-startup.
Alfa Romeo