Stefano Domenicali on an eleventh team in Formula 1: “In terms of priority, it is not really a need for Formula 1 today” 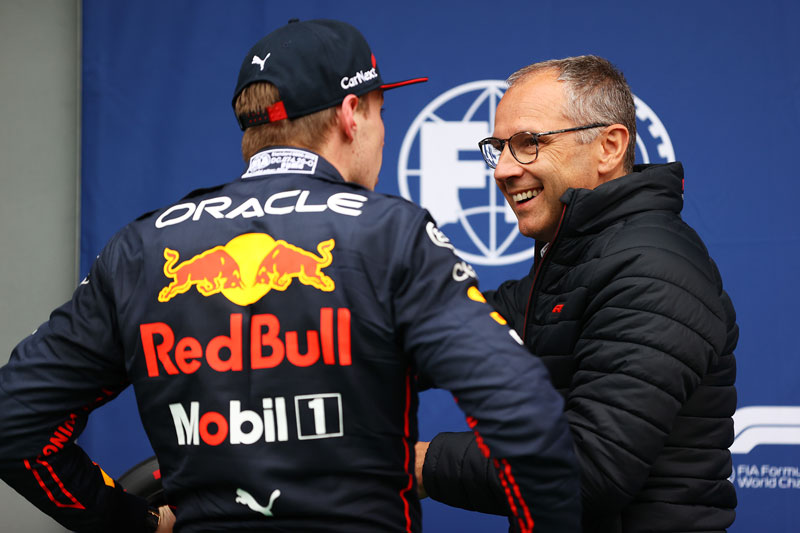 FIA Formula 1 World Championship President and CEO Stefano Domenicali has appeared to shut down persistent rumors of an eleventh team potentially joining the grid after the Italian stated that Formula 1 doesn’t need any more teams to join an already busy grid.

After an unsuccessful bid last year to buy the Clean F1 Teamwhich currently competes under the Alfa Romeo F1 Team Orlen Surname, Mario Andretti announced in February of this year that his son, Michael Andrettihad filed the necessary paperwork with the FIA to become the eleventh team in Formula 1.

The Andretti’s have proved so far to be unsuccessful with their attempts to join Formula 1 and Domenicali’s recent comments will cast further doubts on the likelihood of the Andretti’s joining the sport.

speaking to SkySports F1 Domenicali stated that Formula 1 may have already met its limit in regard to having ten teams competing in the sport.

“As always, you need to be balanced, you need to see all the things that are around the table. Having more drivers… at the end of the day there is always a limit at which you can go.

“Adding one or two, you may open up some driving seats. But we need to also have the right dimension in what is successful for the sport.”

“I think in that respect there is the evaluation of the sustainability of the team, the evaluation of not being too crowded with that. So I would say in terms of priority, it is not really a need for Formula 1 today.

“Now Formula 1 is extremely competitive but you need to be very strong in terms of finances, in terms of competence, and today this is one of the things that is crucial to make sure the stability of the system will be for a long time .

“You see how difficult today it is to find people that really are the top quality in all the different business. I don’t think that today that is something we will be able to say with faith.