If Guanyu Zhou has not yet signed anything for the 2023 Formula 1 season, everything suggests that he will be extended by Alfa Romeo F1 as his team.. 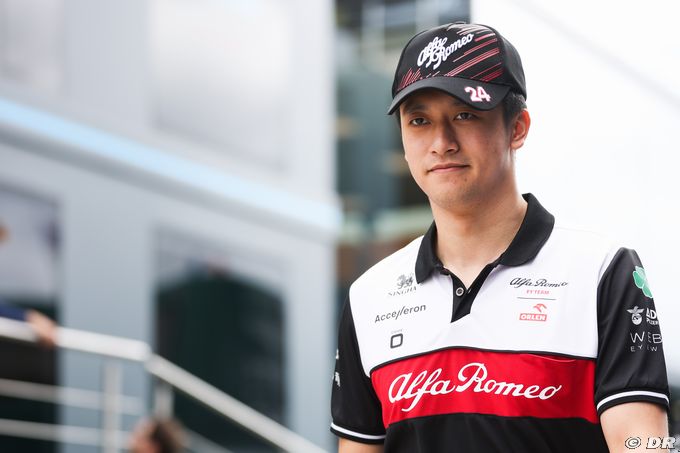 If Guanyu Zhou has not yet signed anything for the 2023 Formula 1 season, everything suggests that he will be extended by Alfa Romeo F1 as his team seems satisfied with his debut in the discipline.

The Chinese driver is also not worried as we are in the middle of the summer break: he expects the situation to settle down once the championship resumes.

« Not yet, because I don’t feel like I have to worry about next year » Zhou replied when asked if he had started discussions with his team to extend his contract.

« I feel like they will start around Spa. So far I’ve settled into the team and I’m not worried about a seat for next year, because II feel like I’m improving race after race so I don’t see why I wouldn’t stay. »

Zhou thus confirms that he has not discussed with any other team for the moment.

« I haven’t spoken with any team. I’m happy and settled at Alfa Romeo. Maybe I was worried during the winter break about my future, but that’s not the case now. »

« I have passed the point where I had to prove myself, now I have to become very consistent and of course continue to progress step by step until the end of the year. »


Did you miss our previous article...
https://formulaone.news/alfa-romeo/how-porsche-and-audi-give-credibility-to-f1
Alfa Romeo F1