Callum Ilott has a gap year from Ferrari, but Marcus Armstrong is leaving the academy

Ferrari has completed its junior line-up for 2022, which also includes splitting up with Marcus Armstrong after five years.Scuderia has one of the.. 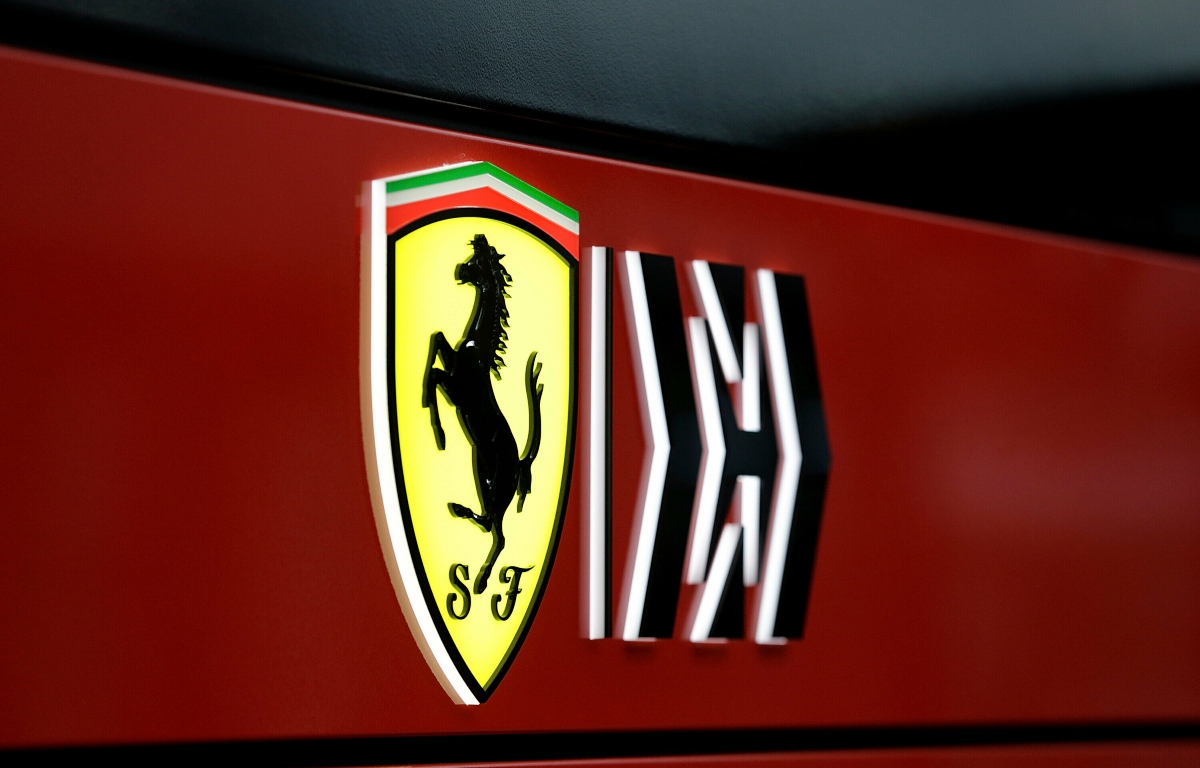 Ferrari has completed its junior line-up for 2022, which also includes splitting up with Marcus Armstrong after five years.

Scuderia has one of the most talented academies of any Formula 1 team, and it leaves quite a puzzle together when it comes to setting its goals for 2022.

For Armstrong, however, it’s the end of the road as the 21-year-old can’t do enough to maintain his place on the Ferrari team.

After Armstrong was picked up by Ferrari for the first time in 2017, he finished second in the 2019 Formula 3 championship, but was unable to transfer his success to Formula 2.

The longest-serving member of the Academy is Mick Schumacher, who, after having contested his rookie Formula 1 season with Haas in 2021, will stay with the American team for the coming season and will also serve as a substitute driver for Ferrari.

He will share these responsibilities with Antonio Giovinazzi, who lost his Alfa Romeo F1 seat in late 2021. Giovinazzi will compete in the upcoming Formula E season, with Schumacher set to serve as a Ferrari reserve for 11 F1 races to cover the Italian’s absence.

In the meantime, Callum Ilott, who finished second from Schumacher in the 2020 F2 standings, remains part of the Ferrari program as he is going to IndyCar full-time for 2022, in a “gap year” in which Ferrari is unable to support the English through the academy.

Robert Shwartzman, runner-up in the F2 championship in 2021, will be Ferrari’s test driver for 2022. He will not return to the F2 in the coming season.

For the next Ferrari juniors, it will be a detour to Formula 3 – Arthur Leclerc will continue with Prema after taking two wins in a strong rookie season while he is joined by 16-year-old Briton Oliver Bearman, the Ferrari -Youngster won the ADAC Formula 4 and the Italian F4 titles in 2021.

Dino Beganovic will stay in the Formula Regional European Championship with Prema, while Maya Weug and James Wharton will compete in the Italian Formula 4, as well as a newcomer, the Brazilian Rafael Câmara.

Weug was the only woman in the Ferrari Academy but that changed with the arrival of Laura Camps Torras who, while staying in karting, gets the chance to test an F4 car.

In a statement to the media, Ferrari F1 team principal Mattia Binotto said: “The inclusion of the Ferrari Driver Academy 2022 begins its journey today.

“It is always an important day for the girls and boys involved and also for Scuderia Ferrari, because this program is an important part of what #essereFerrari means.

“The FDA’s role is not just to get the most out of the most talented youngsters and lead them to drive our cars in Formula 1, but also to shape people and drivers who are capable of the values to make the most of Scuderia Ferrari.

“This year, seven young men and two young women will be working towards their ultimate goal of driving in Formula 1.

“In 2022, 20% of the F1 grid is made up of past and current FDA students. The dream for them and for us is to do it to Charles Leclerc, who is currently starting his fourth season for Scuderia.

“I wish each and every one of you every success for the rest of the season, which you will certainly approach with a willingness to learn and, above all, with a smile, because being a racing driver is one of the most beautiful jobs in the world.”