Alfa Romeo’s one big weakness that they want to eradicate for F1 2023 : PlanetF1

Alfa Romeo believe matching their rivals in one critical area will vault Valtteri Bottas and Zhou Guanyu up the Championship standings in 2023.The.. 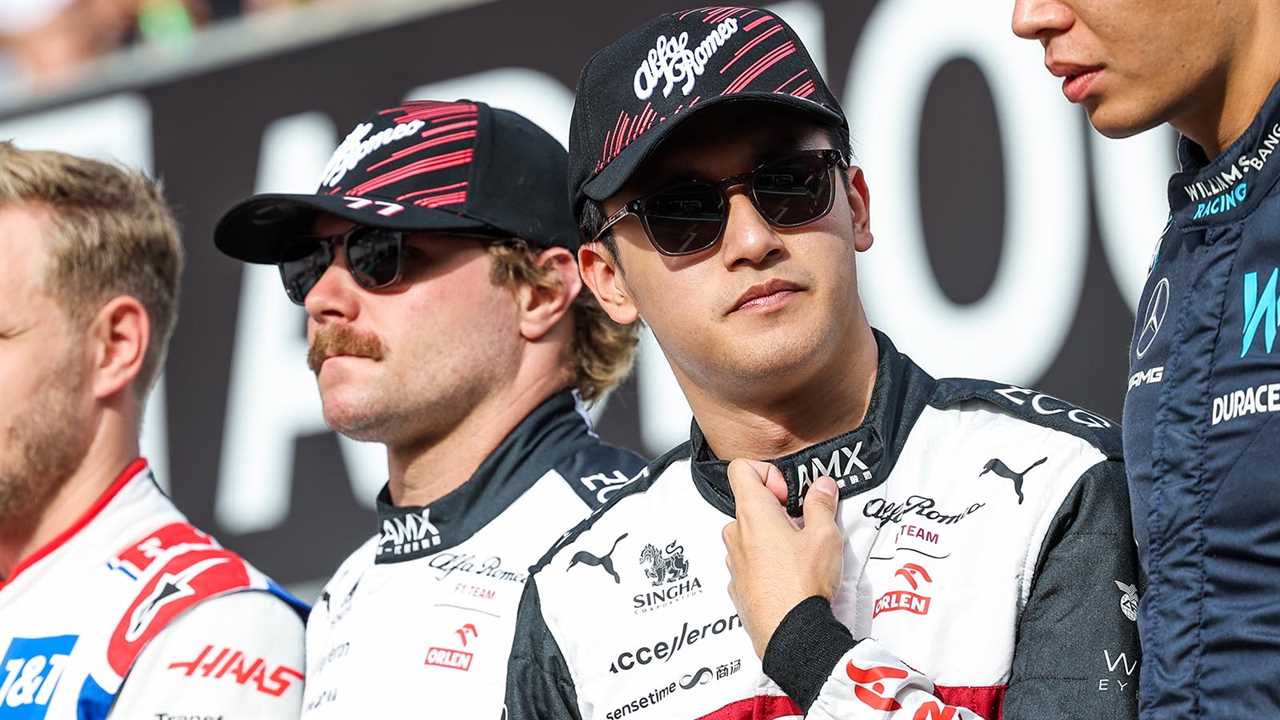 Alfa Romeo believe matching their rivals in one critical area will vault Valtteri Bottas and Zhou Guanyu up the Championship standings in 2023.

Bottas, fresh from winning the Constructors’ title in his final Mercedes season, produced a string of impressive results including the season highpoint: fifth at Imola. The Finn scored 46 valuable points in the first nine races but after leaving Canada, he would add just three more.

While McLaren and Alpine built a buffer and Aston Martin hauled back into the midfield battle, Alfa were struck by a string of reliability headaches. Unable to unlock more performance almost enough, their healthy Bahrain advantage evaporated.

“Around the summer shutdown, the pace at which (other teams) were developing or making changes on track was a little bit higher than ours,” Alfa’s trackside engineering chief Xevi Pujolar told Motorsport.com.

“Our goal for next season is to try and pick up the pace on that side, to be more on par with the competition. Because if we could have had these developments a little bit earlier, we would have benefited from them for more races, and it would have been better for our championship battle.”

As the season developed, Alfa Romeo and Aston Martin looked to be on a collision course for sixth in the constructors’ standings. Led by Sebastian Vettel in his final races before retirement, Lawrence Stroll’s team bagged a double points finish in Abu Dhabi.

Bottas, who replaced former World Champion Kimi Raikonnen as Alfa’s experienced Finn, is confident the Swiss team can develop their car more efficiently through the 2023 season.

“On the other hand, all the reliability issues we had, we spent a lot of energy trying to solve them instead of trying to develop the car. That distracted us quite a bit in the middle of the year.

“Now that we’ve got the reliability down to a good level, let’s say we can purely focus on the performance.”

If Alfa’s reliability issues have been patched-up in the way Bottas and Pujolar claim, theirs could be a car to watch in 2023.

Fred Vasseur leaving his role as team principal to accept Ferrari’s challenge would be a damaging loss, but incoming chief executive Andreas Seidl is an exciting addition.

Seidl has moved over from McLaren early, the German fast-tracking his plans to oversee Audi’s takeover of Alfa Romeo and entry into F1 as a works team in 2026. Having most recently spearheaded McLaren’s revamp, Seidl will now help appoint a Vasseur replacement.

The Hinwil team have a healthy situation in the cockpit too, as Zhou and Bottas prepare for their second seasons at Alfa.

An experienced race winner and key player in Mercedes’ unprecedented seven-year dominance, Bottas will be a major asset in development as well as on-track talent. Meanwhile, the pressure is on Zhou to improve on his rookie year and put the lessons learned into action.

However, the 2023 grid is already looking highly competitive, with Aston Martin also expected to take a step forward following an injection of cash and key signings to their wider team.


Did you miss our previous article...
https://formulaone.news/alfa-romeo/pietro-fittipaldi-continues-as-official-test-and-reserve-driver-of-moneygram-haas-f1-team
Alfa Romeo