Kubica will replace Jan Magnussen in the last two races of the season at the Bahrain International Circuit. The Pole becomes a partner of Anders.. 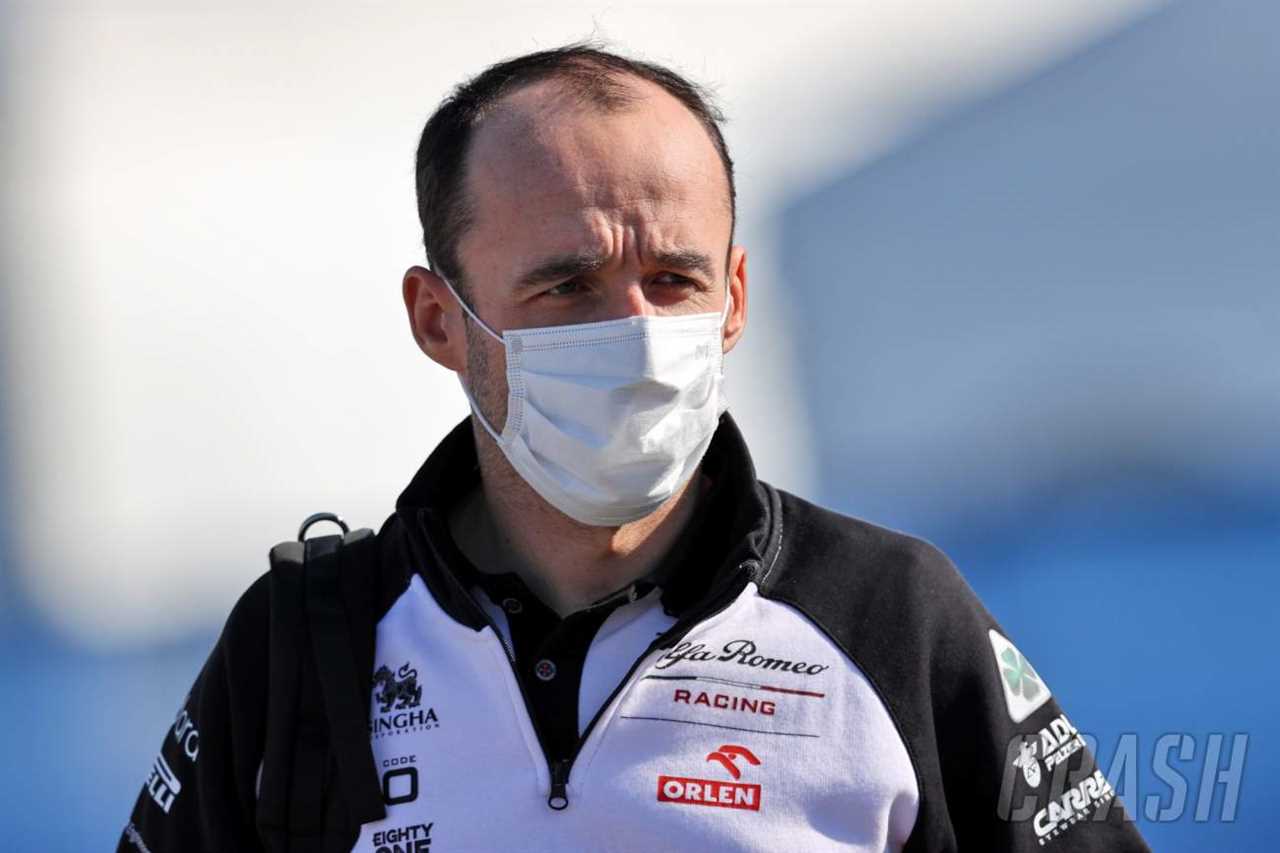 Kubica will replace Jan Magnussen in the last two races of the season at the Bahrain International Circuit.

The Pole becomes a partner of Anders Fjordbach and Dennis Andersen for high class racing.

He made his LMP2 debut with the team in January at the 24-hour race in Daytona of the IMSA SportsCar Championship, where the team was eliminated due to a transmission problem.

Kubica will compete in the six- and eight-hour races in Bahrain on October 30th and November 6th.

“After the ELMS championship and of course taking part in Le Mans, I’m looking forward to working with High Class Racing in the last two races of the WEC in Bahrain,” said Kubica. “Of course I know the team and my teammates Anders and Dennis … We will try to enjoy these two rounds and achieve the best possible result.”

“I’m looking forward to being part of the team for the second time this year and I hope for good races in the ProAm class.”

The former BMW and Renault F1 driver represented Kimi Raikkonen at the Dutch and Italian Grand Prix earlier this year after the Finn tested positive for COVID-19.

It is unlikely that Kubica will be in the frame for the second Alfa Romeo seat alongside Valtteri Bottas for next year.